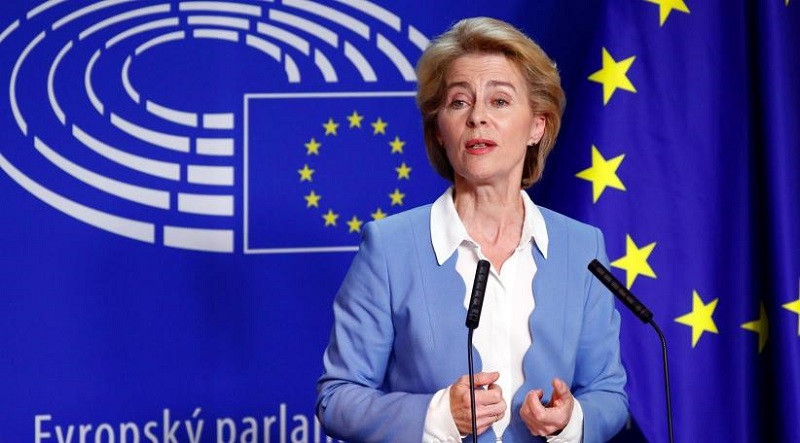 European Commission President Ursula von der Leyen said on Thursday that the bloc has reached a fair and balanced agreement with the United Kingdom, after a prolonged last-minute negotiation over the sticking points regarding the future relationship, Xinhua reports.

"We have finally found an agreement," she told a press conference at the headquarters of the European Commission.

"It was a long and winding road, but we have got a good deal to show for it," she added.

The outline of the trade agreement was said to have been reached late on Wednesday, and the negotiators have worked overnight to finalize the text.

"It is fair, it is a balanced deal, and it is right and responsible thing to do for both sides," said von der Leyen.