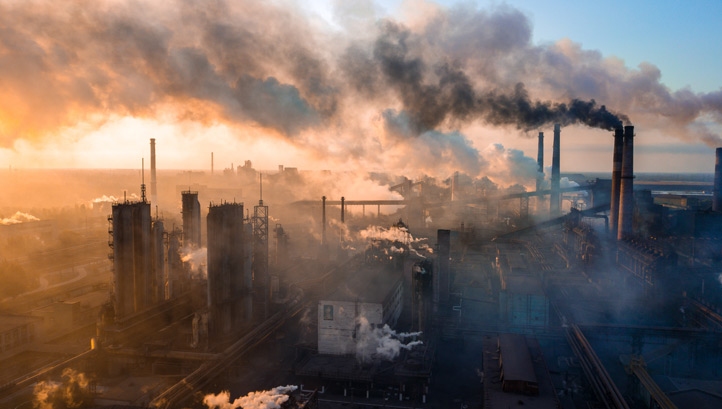 Benchmark prices of European Union carbon permits rose above 40 euros per tonne for the first time on Thursday morning, exposing polluters to the highest prices in the carbon market’s 16-year history.

The record price spike was likely driven by speculators including some hedge funds, with some likely support from utilities in the current cold weather, traders and analysts said.

Colder weather drives up demand for electricity and heating, stoking output at polluting power plants, and in turn lifting demand for emission permits.

Brussels is expected to cut the supply of permits in the carbon market in the coming years, to force polluters to become greener, faster.

“The overall climate ambition is the enabler of why different participants are now seeing carbon as an attractive asset,” said Refinitiv analyst Ingvild Sorhus.

The EU carbon market forces power plants and factories to buy carbon permits when they pollute. As the price of those permits increases, so does the incentive for companies to curb emissions and limit their carbon costs.

The EU’s executive Commission will unveil policy proposals in June to achieve its new climate target - including a reform of the carbon market to add emissions from shipping and possibly transport or buildings to the scheme.