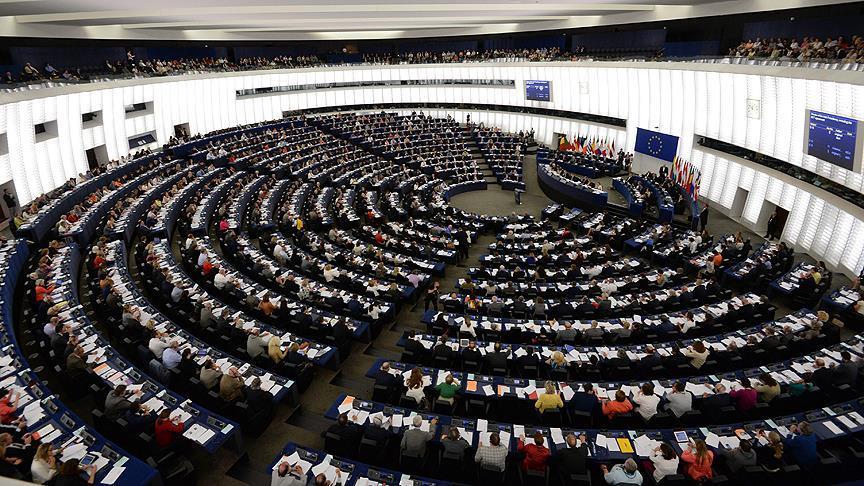 The humanitarian consequences of the Russia-Ukraine war will be among the main topics of a European Parliament plenary session, scheduled for April 4-7 in Strasbourg, News.Az reports citing Ukrainian media.

MEPs will also discuss recommendations on spending on Ukraine in the EU budget, as well as the possibilities of helping Ukrainian children fleeing military operations, in particular, protecting them from human trafficking and exploitation.

The European Parliament is also expected to pass a relevant resolution on Ukraine.

According to UNICEF, almost half of Ukrainian refugees are minors who need enhanced protection as they are at greater risk of being trafficked and exploited.

The Russian war against Ukraine, which started on Feb. 24, has been met with international outrage, with the European Union, US and UK among others implementing tough financial sanctions on Moscow.

At least 1,417 civilians have been killed in Ukraine and 2,038 injured, according to UN estimates.

More than 4.1 million Ukrainians have also fled to other countries, with millions more internally displaced, according to the UN refugee agency.