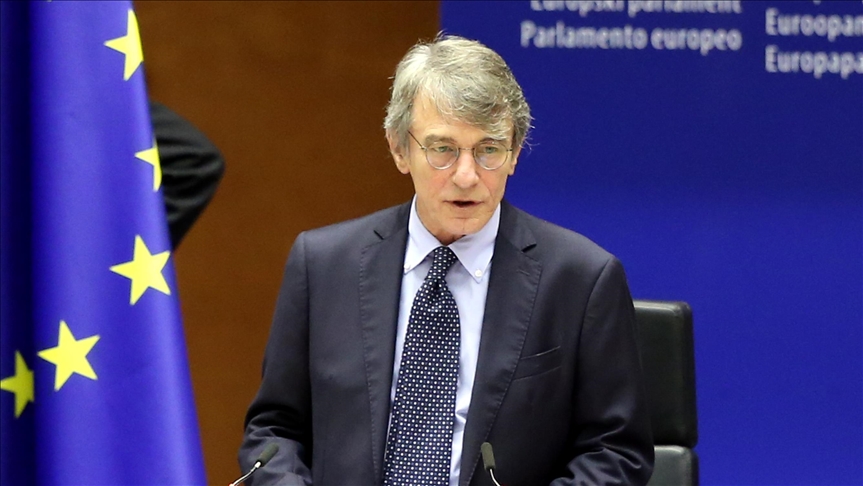 European Parliament President David Sassoli spent several days at a hospital due to pneumonia, according to a statement issued Monday, Anadolu Agency reports.

Sassoli’s spokesman Roberto Cuillo said he was taken to Hopital Civil in Strasbourg, France on Sept. 15.

"After the necessary medical examinations, he was diagnosed with pneumonia and was immediately treated. He is in good condition," he added.

On the night of Sept. 14, Sassoli suffered from a high fever but tested negative for the coronavirus.

The next day, he failed to chair a session of the European Parliament General Assembly in Strasbourg and missed a speech by European Commission President Ursula von der Leyen.