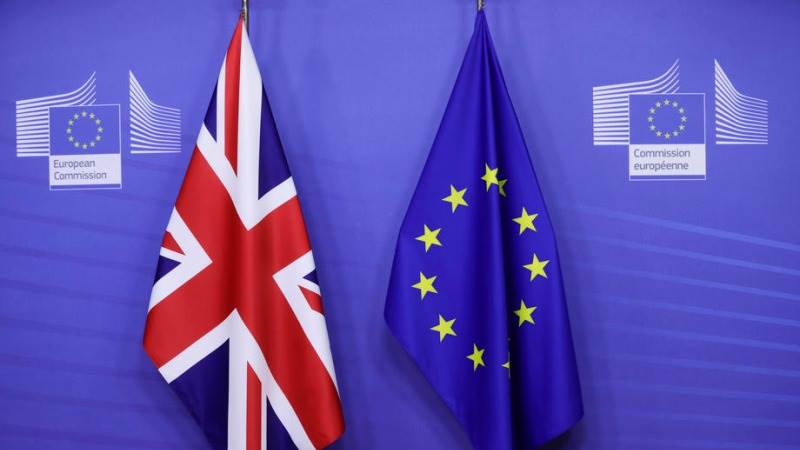 The Trade and Co-operation Agreement (TCA) has been operating provisionally since January. MEPs voted in favour by 660 votes to 5, while 32 abstained.

The UK's chief negotiator, Lord Frost, said the vote "brings certainty and allows us to focus on the future".

Prime Minister Boris Johnson spoke of a "final step in a long journey".

The trade deal provided "stability to our new relationship with the EU as vital trading partners, close allies and sovereign equals", he said.

The result, announced on Wednesday after a vote late on Tuesday, was also welcomed by European Commission President Ursula von der Leyen.