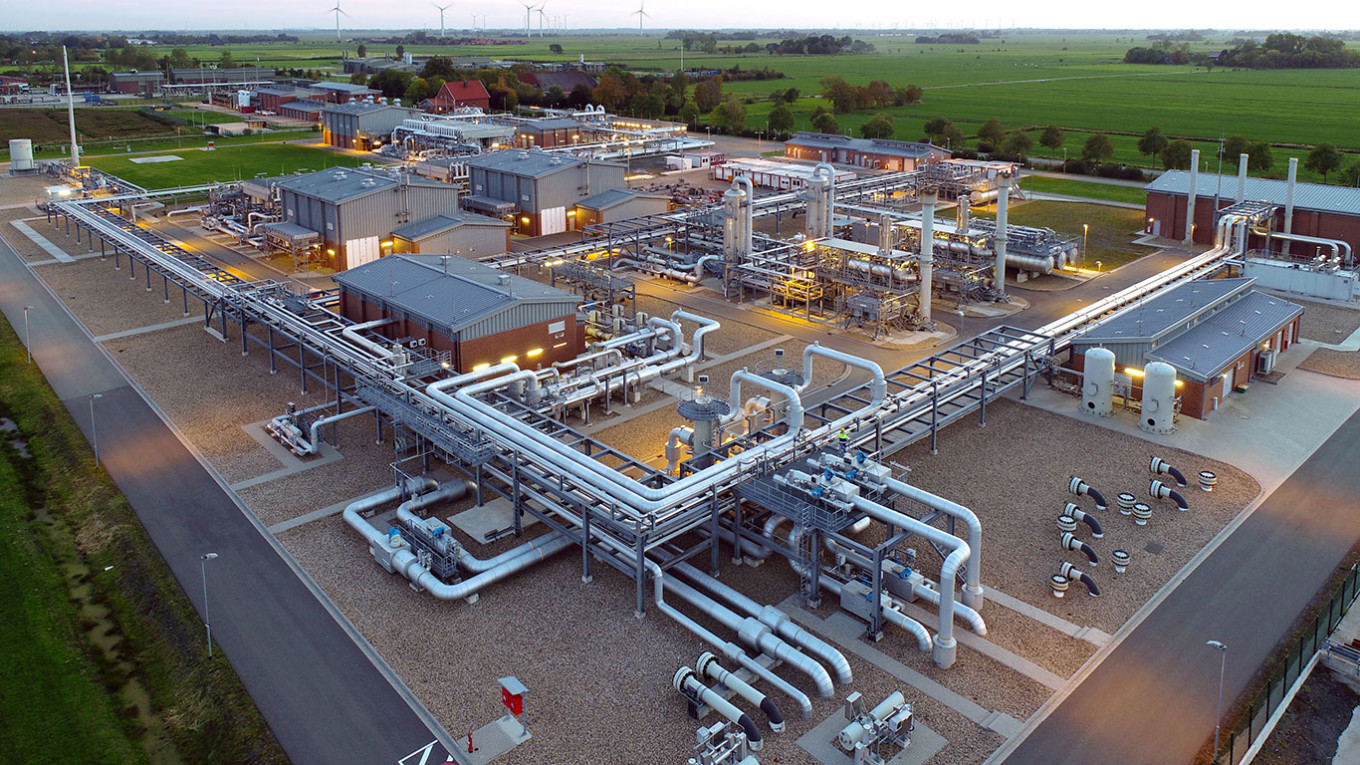 As of July 20, European UGS facilities were around 65.2% full, down by 1.1 percentage points (pp) compared with the average as of this date over the past five years. Around 70 bln cubic meters of gas are stored there now. Last year, that level was reached by August 24.

Earlier, the European Commission (EC) suggested that the occupancy level be introduced for EU gas storage facilities of at least 80% for 2022-2023 winter, and of 90% for all future winter periods.

If the July rates of gas pumping into UGS facilities (0.35 pp per day on average) persist in the near future, the total level of European countries’ reserves may reach the 80% target as early as at the beginning of September.

Since early July, liquefied natural gas (LNG) supplies from terminals to Europe’s gas transport system have demonstrated record rates for this month. LNG reserves in EU states are 23% higher now than in 2021, and 8% higher than a five-year average. That said, GIE no longer considers data on UGS and LNG terminals in the UK starting February 13.

The facilities on LNG regasification and its further pumping into European pipelines are currently loaded almost at the level of the technically possible maximum of around 72%.