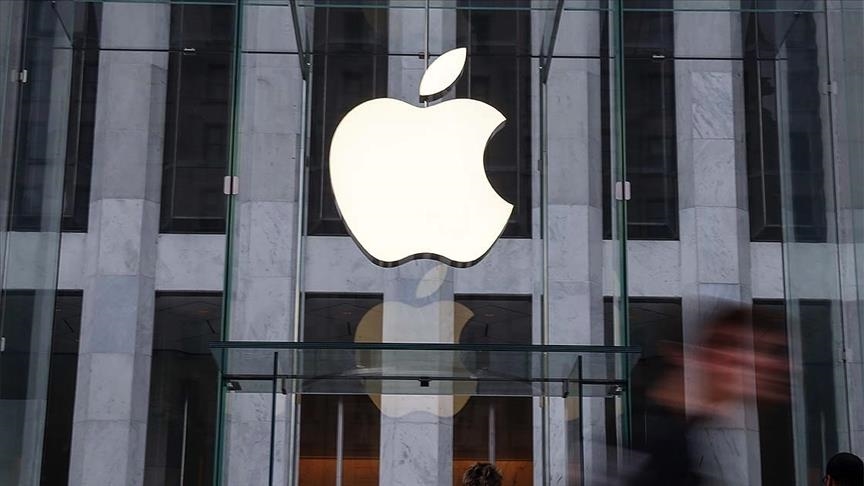 The European Commission filed its first antitrust charges against Apple in April following an initial complaint by the iPhone maker’s rival Spotify.

Apple has rejected the EU charges, saying that its App Store enabled Spotify to become the world’s largest music subscription service. It has been given 12 weeks to respond to the charges.

BEUC said it has been allowed to join as an interested third party in the antitrust regulator’s case, which could lead to a hefty fine of as much as 10% of Apple’s global turnover and force a change to its business practices.

“We look forward to working with the Commission to ensure that Europe’s consumers have access to a full range of music streaming services without their choices being unfairly restricted or prices being artificially inflated,” BEUC Director General Monique Goyens said in a statement.