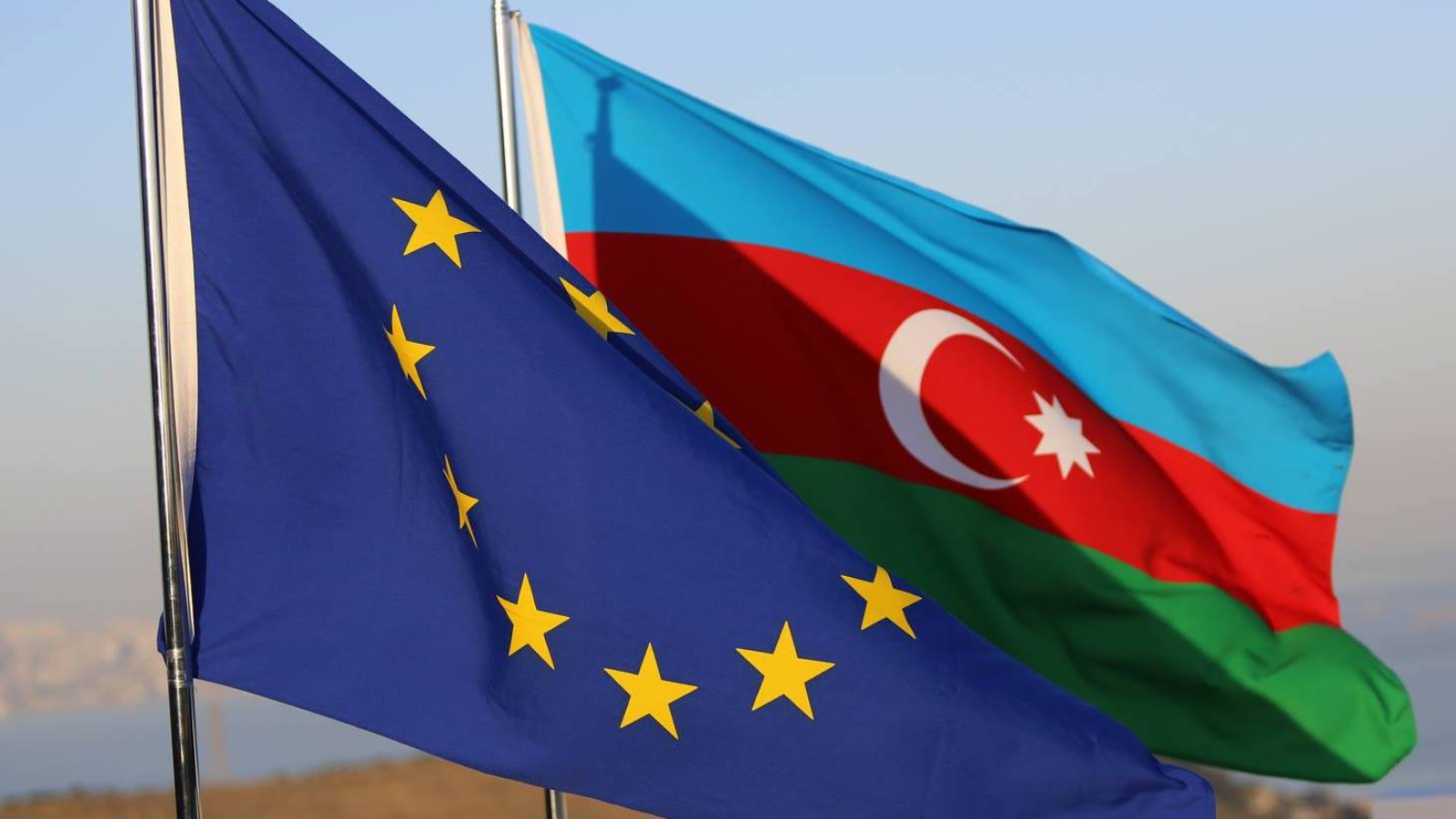 The European Commission has proposed to EU countries a deal with Azerbaijan to increase imports of natural gas and support the expansion of a pipeline to do this, News.Az reports.

According to a draft document seen by Reuters, the sides aspire to support bilateral trade of natural gas, including through exports to the European Union, via the Southern Gas Corridor, of at least 20 billion cubic metres of gas annually by 2027, in accordance with commercial viability and market demand.

The draft says both sides will encourage financing the expansion of that network to increase deliveries to Europe, adding that such investments should be able to carry low-carbon gases in future to avoid locking in years of planet-warming emissions.

The draft highlighted the importance of "long-term, predictable and stable contracts" to provide security to gas producers. But it also said future gas contracts would need to align with the EU's climate change targets, which according to Brussels will require gas use to plummet, particularly after 2030.

Both sides should increase action to curb emissions of methane, a potent greenhouse gas, in their supply chains, including through incentives to collect gas that would otherwise leach into the atmosphere, it said.

The draft agreement said the EU and Azerbaijan would also examine the development of electricity interconnections, to promote renewable energy, and discuss future hydrogen trade.

EU and Azerbaijan are in active dialogue on increasing gas supplies amid the energy crisis. Senior European Commission officials and Azerbaijan government representatives met May 13 to discuss energy issues in line with the EU-Azerbaijan Energy Memorandum of Understanding (MoU). In a context of heightened global energy challenges, stable bilateral energy relations and cooperation between the EU and Azerbaijan are a key factor contributing to competitive, diversified and secure gas supplies.