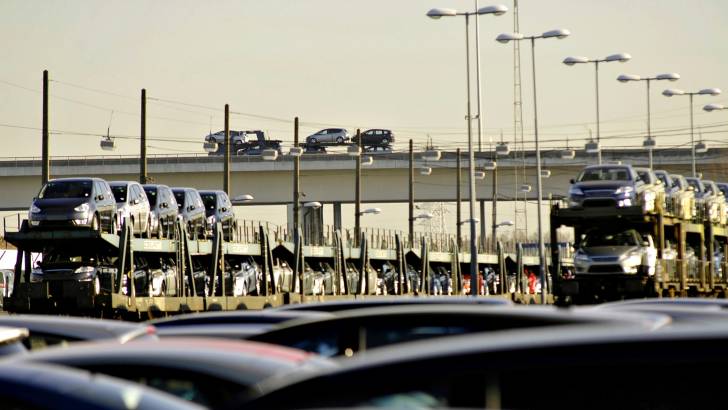 European car sales plunged by nearly a quarter last year as the pandemic provoked the worst crisis ever to hit the capital-intensive industry.

New car registrations sank by 23.7%, or 3 million vehicles, to 9.9 million units, according to new figures released Tuesday by the European Automobile Manufacturers Association. It said lockdowns and other restrictions “had an unprecedented impact on car sales across Europe.”

All major markets recorded double-digit declines, down 32.3% in Spain, 28% in Italy, and 25% in France. Germany suffered a more contained 19% drop.

December sales were just 3.3% lower than the previous year, but performance varied drastically between markets. Italy and Spain both had double-digit dips, Germany gained 10% while Spain was flat.

Germany’s Volkswagen shed 3% in market share, while gains were posted by PSA Peugeot and Fiat Chrysler – which on Monday officially launched as a newly merged entity – as well as Toyota.