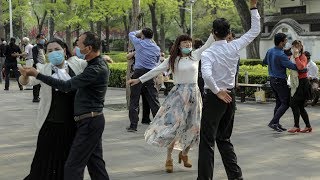 Italy and Spain have begun to ease coronavirus lockdown restrictions despite a decision by France and other governments to extend quarantine measures for at least another month.

Austria, the Czech Republic, and Denmark also announced partial suspensions of restrictions on the industrial and retail activity as governments seek to balance public health against reviving mothballed economies.

Italy – which has seen more than 20,000 COVID-19 deaths – allowed bookshops, stationery outlets and children's clothes shops in some regions to reopen as of Tuesday. The forestry industry has also been allowed to resume operation.

Full restrictions are not due to be lifted until May 3, and there is speculation that schools will not reopen in this academic year. Lombardy and Piedmont, the worst-hit provinces, remained on full lockdown.

There is a danger that Italy "fragments into lots of little republics" when it comes to COVID-19 restrictions, said Giovanni Maria Flick, a former justice minister.

Factory and construction workers in Spain went back to work on Monday and Tuesday after the government lifted a 10-day industrial lockdown that had closed all non-essential businesses.

However, Pedro Sanchez, the Spanish prime minister, said a broader social lockdown that has closed schools and forbids people to leave their homes except for essential reasons will remain in place and is likely to be extended beyond April 26, when it is due to expire.

"We are still far from victory, from the moment when we can pick up our normal lives again, but we have made the first decisive steps in the path towards victory," Mr. Sanchez said on Sunday. 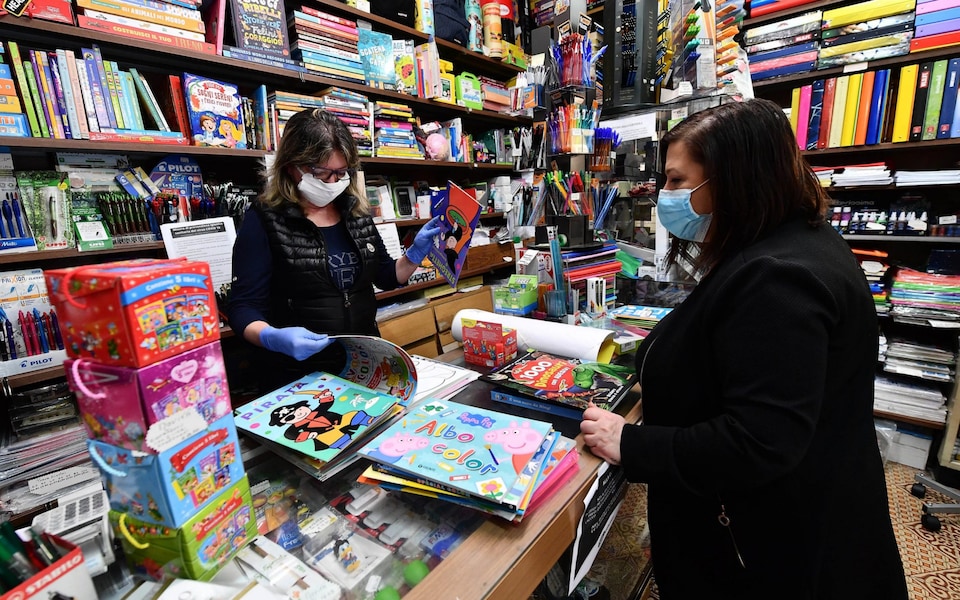 Other countries easing restrictions include the Czech Republic, which allowed bicycle shops and suppliers of building materials to reopen last week, and Austria, where chancellor Sebastian Kurz said all retailers including shopping centers and hair salons would be allowed to reopen from Monday.

"This is the first step towards a new normal," Mr. Kurz told a press conference, adding that his government was working on the principle "as much freedom as possible, as much restriction as necessary."

Austria was one of the first European countries to impose a lockdown, on March 16, and one of the first to announce a relaxation. Under the new rules, non-essential shops of up to 400 square meters (4,305 square feet) are allowed to reopen, as are all garden centers and DIY stores.

Larger shops will reopen from May 1. Schools and daycare facilities remain closed, and the wearing of facemasks has been made compulsory in shops and on public transport.