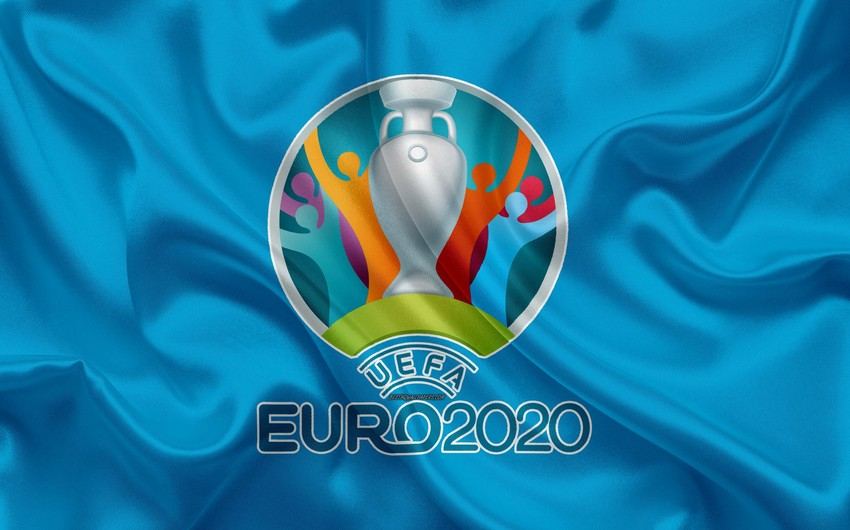 All the teams who have qualified for the Euro 2020’s round of 16 are already know after Wednesday’s final group stage matches, TASS reported.

Portugal is the reigning Europe champion since 2016.

Euro 2020 is hosted by 11 cities across Europe, namely St. Petersburg, Amsterdam, Baku, Budapest, Bucharest, Glasgow, Copenhagen, London, Munich, Rome and Seville. and will run through July 11. The championship was initially supposed to be held in 2020 but was postponed for one year due to the coronavirus pandemic.