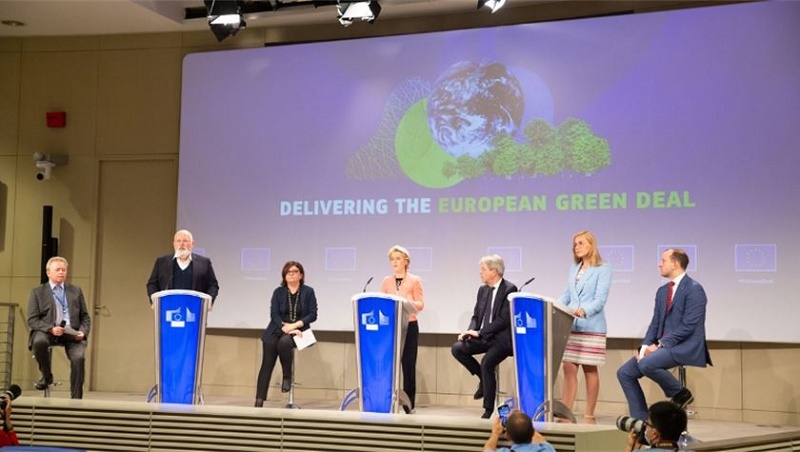 The European Commission on Wednesday unveiled a comprehensive roadmap for realizing the European Union's (EU) ambitious target of reducing its net greenhouse gas emissions by at least 55 percent from 1990 levels by 2030 and to become climate-neutral by 2050.

The massive package of legislative updates, dubbed "Fit for 55," was presented by the EU's climate policy chief Frans Timmermans, who said that the EU aimed to "give humanity a fighting chance."

The plan is intended to transform the bloc's economy from dependency on fossil fuels to a world of net-zero emissions, which is expected to effectively end new petrol and diesel vehicle sales by 2035.

In addition, from 2026, road transport will be covered by emissions trading, putting a price on pollution, stimulating cleaner fuel use and re-investing in clean technologies. 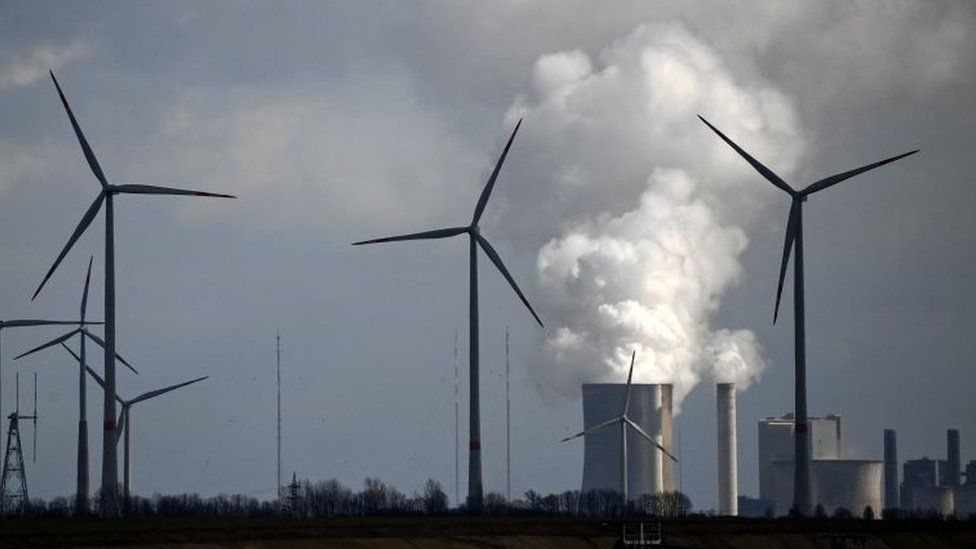 "We have the goal, but now we present the roadmap to how we are going to get there," she added.

The key proposals include a tax on aviation fuel, a ten-year tax holiday for low-carbon alternatives and a so-called carbon border tariff, which would require manufacturers from outside the EU to pay more for importing materials like steel and concrete.

There are also more ambitious targets for expanding renewable energy with the aim of producing 40 percent of the bloc's energy from wind, wave and solar sources by 2030, as well as a requirement for countries to renovate buildings that are not energy efficient.

A new Social Climate Fund will help citizens mitigate the costs for those most exposed to changes to ensure that the transition is fair. It will provide 72.2 billion euros (85.4 billion U.S. dollars) over seven years in funding for the renovation of buildings, access to zero and low-emission mobility, or even income support.

The draft proposals still need to be approved by the bloc's 27 member states and the European Parliament.

"But when it comes to climate change, doing less or doing nothing literally means changing everything," she said.