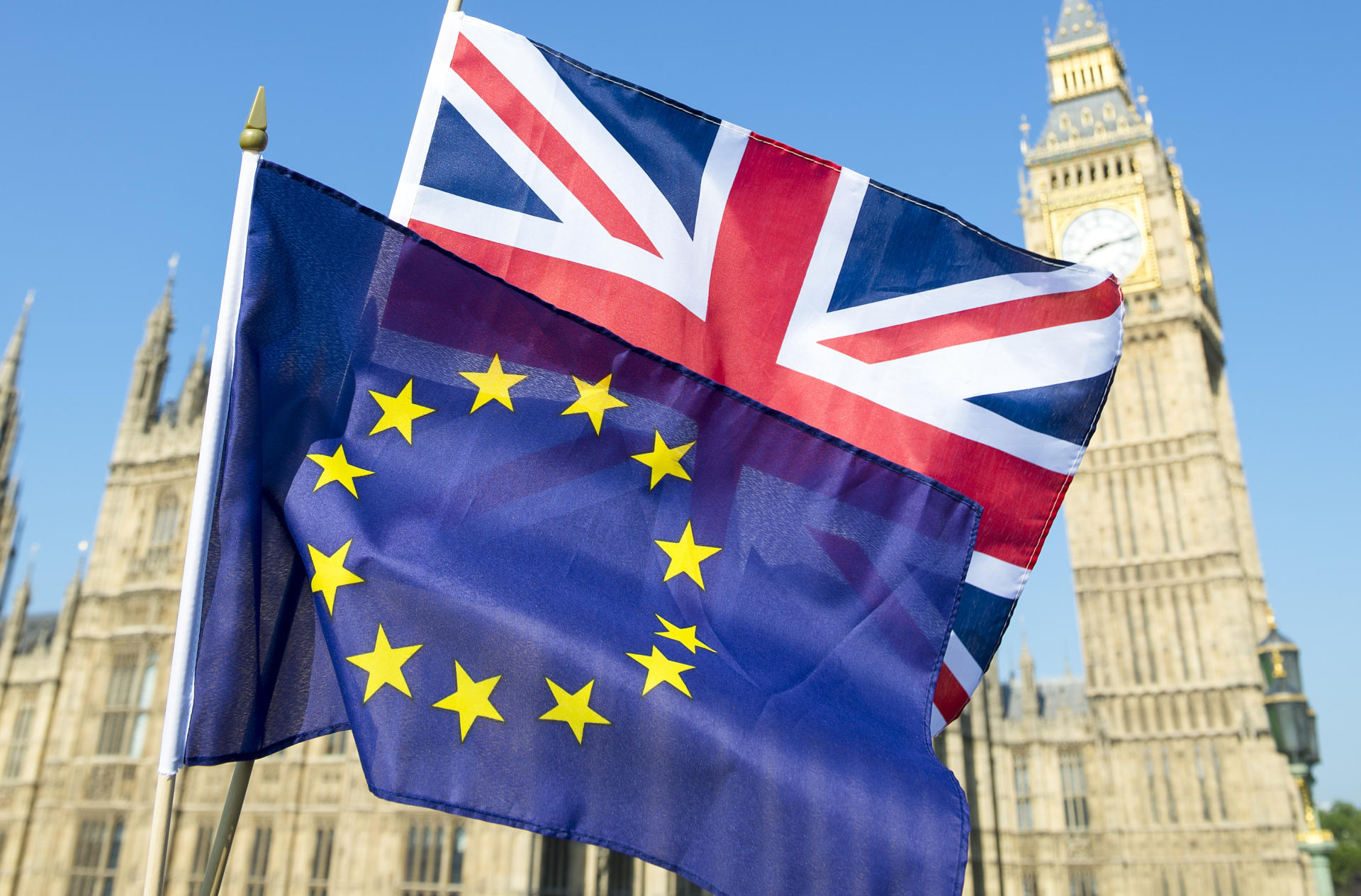 The 27 European Union countries expect to adopt on Tuesday their negotiating mandate for talks about their new relationship with Britain after Brexit, paving the way to launching the talks as early as next week, a senior EU diplomat said on Monday, Reuters reported.

Britain left the EU last month and the two sides have been talking tough in the run-up to a new round of negotiations, with the EU demanding far-reaching guarantees of fair competition and London saying it would not be bound by the bloc’s rules on the so-called level playing field.

“The expectation is to adopt the negotiating mandate tomorrow, which would allow us to start negotiations very soon, even as early as next week,” the diplomat said.

France has so far held up agreeing the EU’s joint negotiating stance, seeking to strengthen the level playing field provisions, including to oblige Britain to follow the bloc’s rules and regulations in future in exchange for access to the EU’s cherished single market.

The current draft proposal, which the 27 national envoys in Brussels are due to discuss at 1330 on Monday, calls for any new trade treaty between the EU and Britain to uphold “high standards over time”.