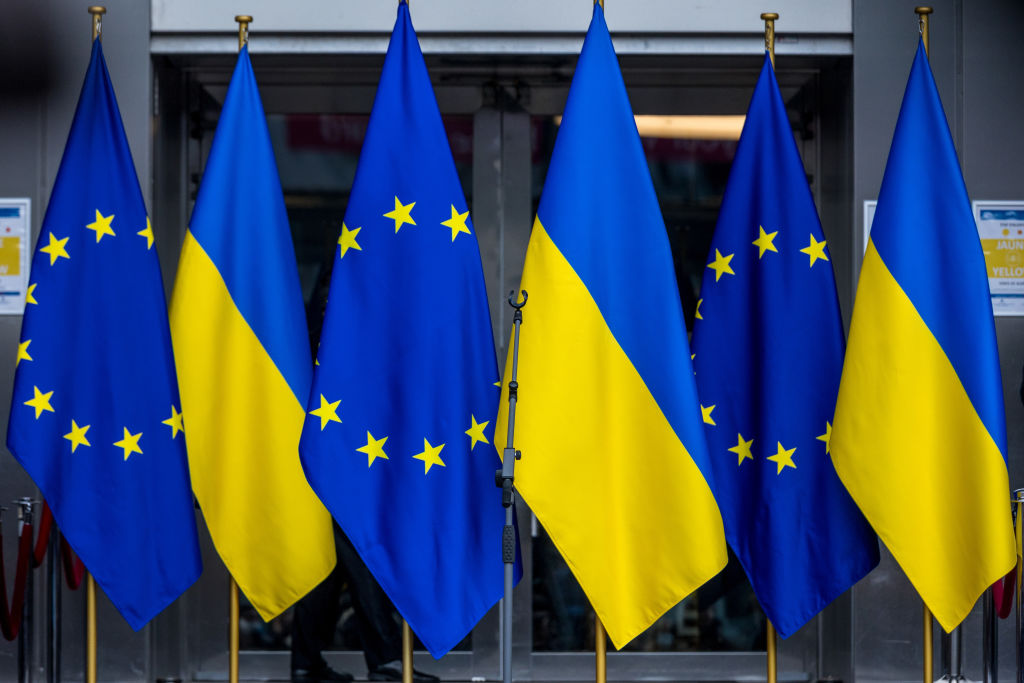 According to the premier, the first tranche of 500 million euro has already credited to the account of the Ukrainian National Bank.

He said that the second tranche was expected to come tomorrow.

Shmyhal noted that 1 billion euro is part of a large 9 billion euro package of support for Ukraine in overcoming the financial consequences of the war.