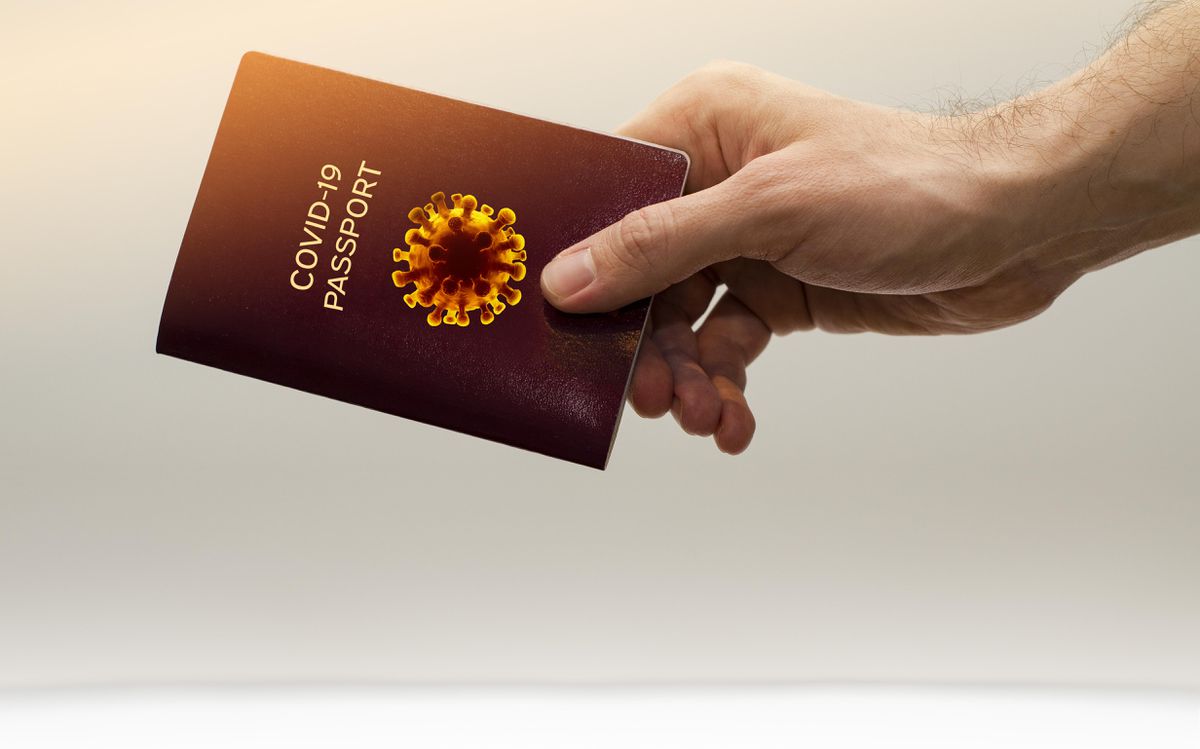 "We will submit a legislative proposal in March," von der Leyen told German conservative lawmakers during a video conference on Monday.

With vaccinations now well under way, governments are increasingly seeing vaccine “passports” – or other forms of Covid-19 status certificates – as a way out of the cycles of shutdowns and curfews that have ground travel to a near halt.

The certificates would enable people to present proof of vaccination and thus skip quarantine protocols when arriving in a new country.

Greece unveiled a digital vaccination certificate in February for those who have received two doses of the vaccine.

Other countries that are currently issuing or asking for vaccine certificates include the Czech Republic, Poland, Italy, Spain and Portugal.