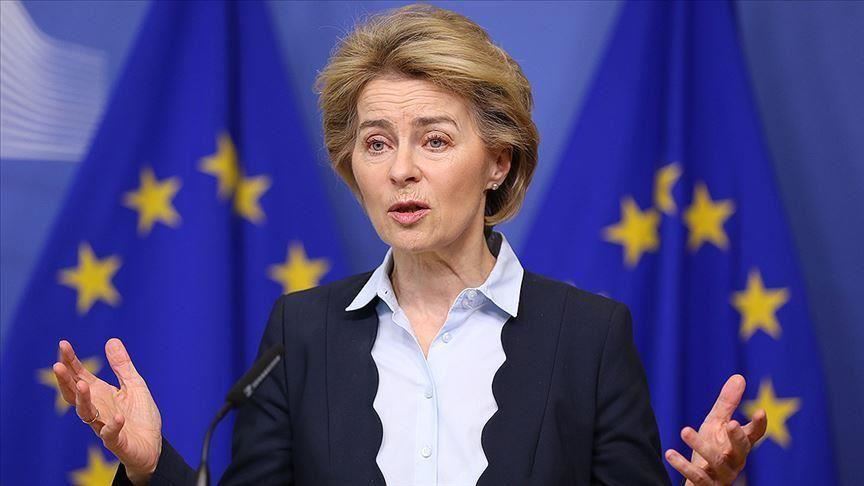 The European Union will this week kick off a new programme to study mutations in the COVID-19 virus, in a bid to prepare for the next generation of vaccines that might be needed, the European Commission’s president told Les Echos, according to Reuters.

The programme, dubbed “HERA incubator,” will bring together health authorities and laboratories and have its own funding, Ursula von der Leyen said in an interview with the French financial newspaper. It will be launched on Wednesday.

“As of now, and in parallel to the efforts being made on the current vaccines, we have to help industrial companies develop production capacities for second generation vaccines,” von der Leyen was quoted as saying.

Von der Leyen last week acknowledged failings in the EU’s approval and rollout of vaccines against COVID-19 and said the bloc had learned lessons in the process after criticism of the slow roll-out of vaccines.