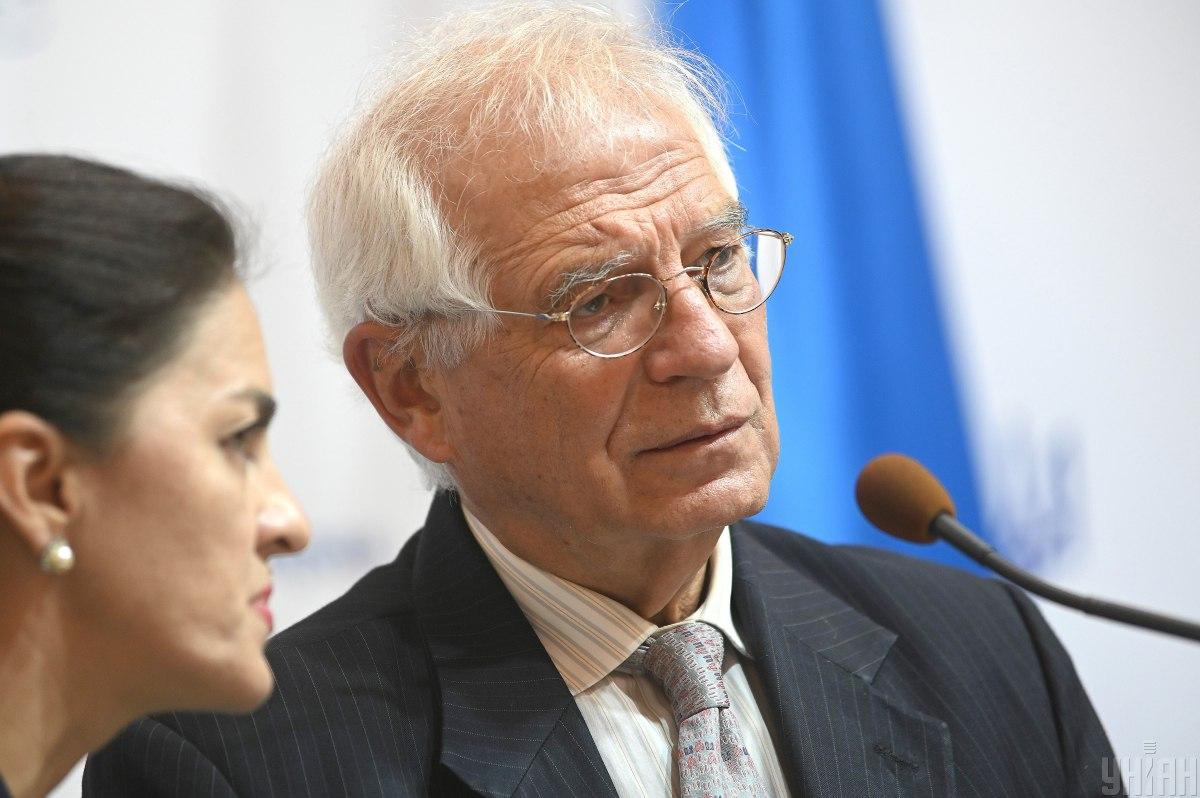 Borrell said this at a briefing after a meeting of the EU Council at the level of foreign ministers.

The High Representative of the EU noted that today the topic of the situation in Ukraine once again dominated at the meeting of the EU Council.

"I reported to the ministers on my visit to Kyiv, and we are considering various aspects of the conflict. In the morning we had a meeting with the prosecutor of the International Criminal Court. Therefore, the first thing was how to make Russia responsible for gross violations of international law. We will assist in documenting war crimes ", Borrell said.