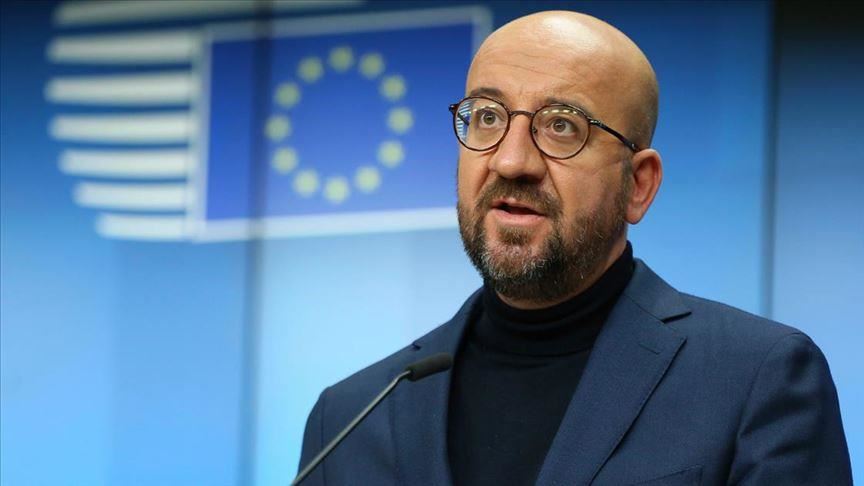 The EU is toughening its sanctions to keep maximum pressure on the Kremlin, European Council President Charles Michel said on Twitter, News.Az reports.

Michel noted that the new sanctions package includes a ban on coal imports from Russia.

“The new package includes a ban on coal imports. And I think that measures on oil, and even gas, will also be needed sooner or later,” he added.

The sanctions, proposed by the European Commission and needing approval from EU governments, include a ban on coal imports and Russian or Russian-operated ships entering EU ports.