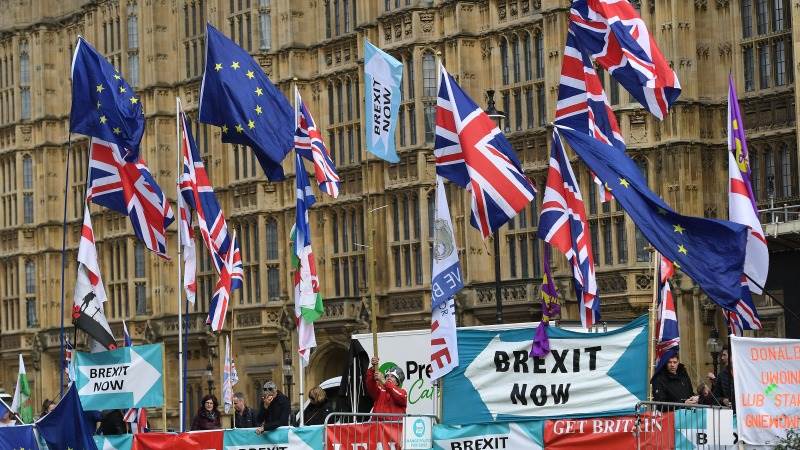 The European Union and Britain on Monday held intense and constructive talks on implementing the Withdrawal Agreement on the UK’s exit from the bloc that showed solutions are there “if we put our minds to it,” a senior European Commissioner said, Reuters reports.

“We had a very intense... constructive meeting,” European Commission Vice President Maros Sefcovic told a news conference after a meeting earlier with Britain’s Minister for the Cabinet Office, Michael Gove, in the so-called EU-UK Joint Committee.

He said the two sides, at odds over a trade agreement and other aspects of their future relationship, would redouble their efforts to work for a solution ahead of the end of Britain’s standstill transition period on Dec. 31.

“What we concluded this morning was that we are going to ... redouble our efforts and work for the solution,” Sefcovic said.

“So we will have much higher frequency on debating outstanding issues linked with the (Northern Ireland) protocol, and all the issues which the protocol is covering, and all other outstanding decisions which have to be adopted before the end of the year.”

“I believe we can solve the issues in the framework of the Joint Committee and definitely on the side of the European Union, we are going to do our utmost to achieve that.”