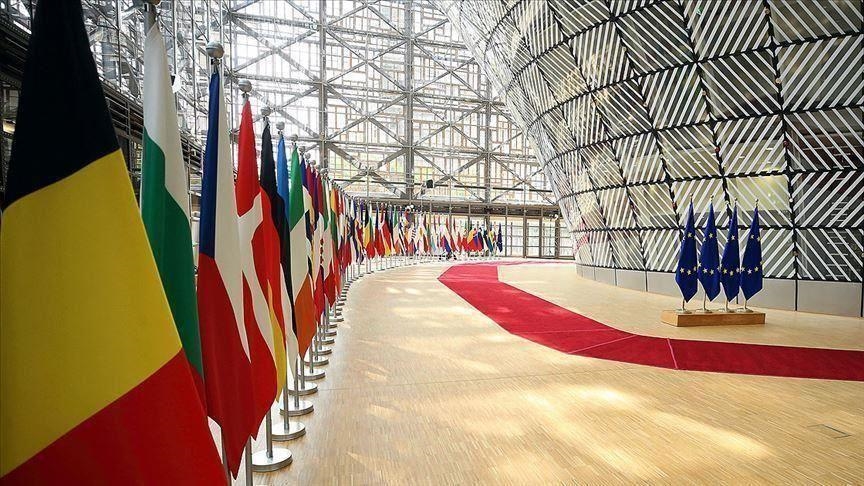 The largest stimulus package in the bloc’s history aims at relaunching the European economy after the COVID-19 crisis by channeling EU funds to preserve jobs, to maintain social security systems and to invest in health care.

The act was signed by Portuguese premier Antonio Costa on behalf of the EU member countries, as the chair of rotating presidency of the Council of European Union, and European Parliament President David Sassoli.

The recovery package is “vaccine to save lives, vitamin to boost the economy”, Costa said at a press conference following the signing ceremony.

After a year-long deadlock in negotiations, EU leaders and the European Parliament reached in December an agreement on the bloc’s budget of €1.8 trillion for the period of 2021-27, which includes a €750-billion temporary recovery instrument called Next Generation EU and the ordinary long-term budget.

The act on Recovery and Resilience Facility signed on Friday is part of the Next Generation EU, but it needed special authorization because -- unlike the rest of EU budget which is mostly based on contributions from member states -- the European Commission will finance the €672.5 billion fund by raising money at the international financial markets.

The scheme provides €360 billion worth of loans and €312.5 billion in grants for EU member states.

Ursula von der Leyen, president of the European Commission, who was also present at the ceremony called the adoption of the community-financed stimulus a “historical act”.