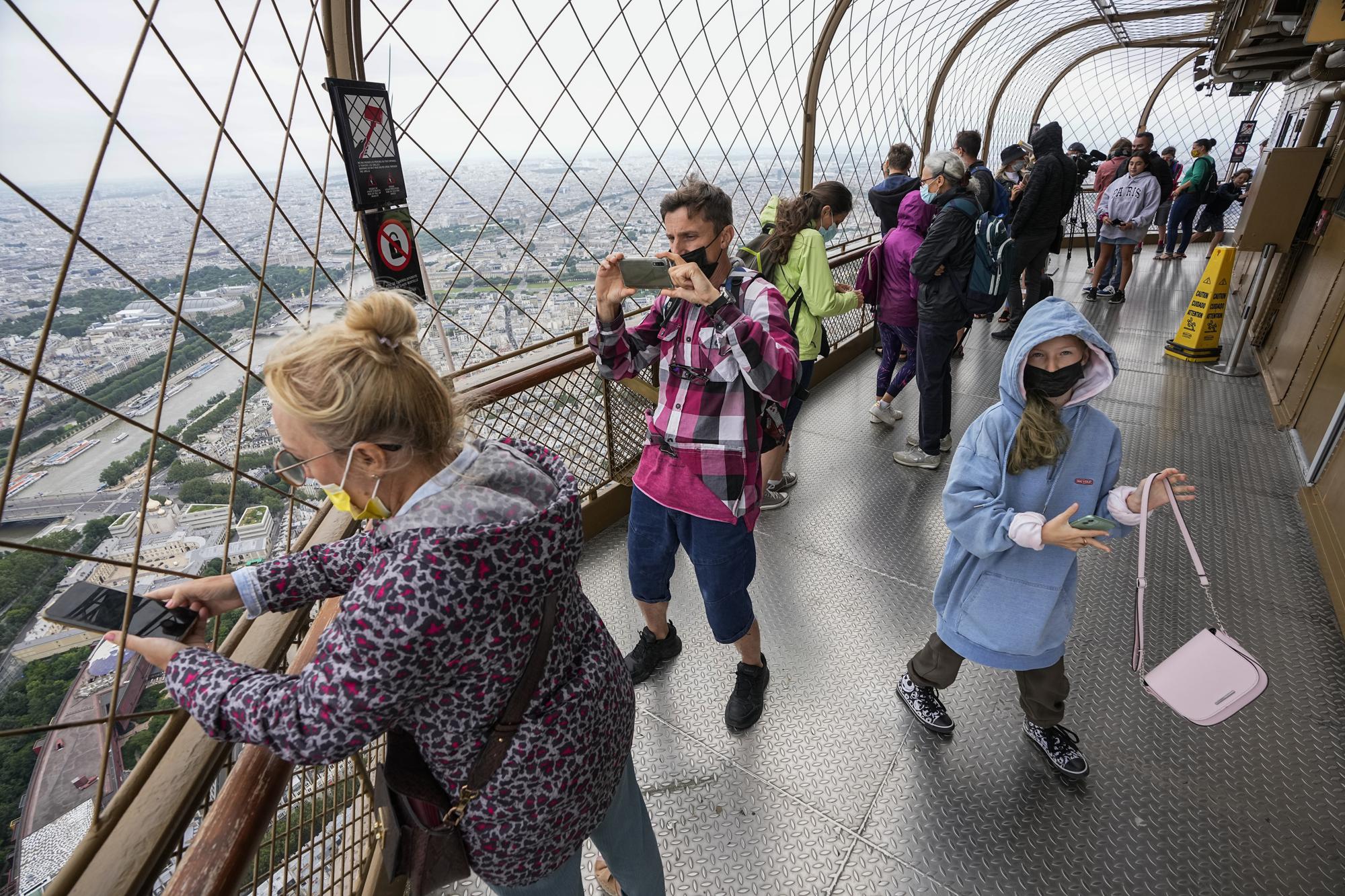 Earlier this week, the European Union recommended that member states reinstate travel restrictions for travelers arriving from the United States, but some analysts don't expect the change to have a significant impact on the bloc's recovering tourism sector.

Some member states, such as Italy and Bulgaria have followed the EU instructions. Even before the recommendation, Germany had tightened restrictions, blocking the arrival of unvaccinated travelers who had recently spent time in the United States from entering unless they could prove an "important reason" for entering the country.

Tourism plays a big part in the European economic recovery plans, especially in countries like Italy, where tourism accounted for 13 percent of the country's gross domestic product before the emergence of the coronavirus pandemic early last year.

But according to Gianfranco Lorenzo, head of research at the Center for Touristic Studies in Florence, the new restrictions on travelers from the United States were unlikely to have an impact on the tourism sector recovery.

"Before the pandemic, Italy saw six million travelers a year from the United States, but last year it was only 400,000, a reduction of 92 percent," Lorenzo told Xinhua.

The travel restrictions were put in place after a significant spike in the coronavirus infection rate in the United States in recent weeks.