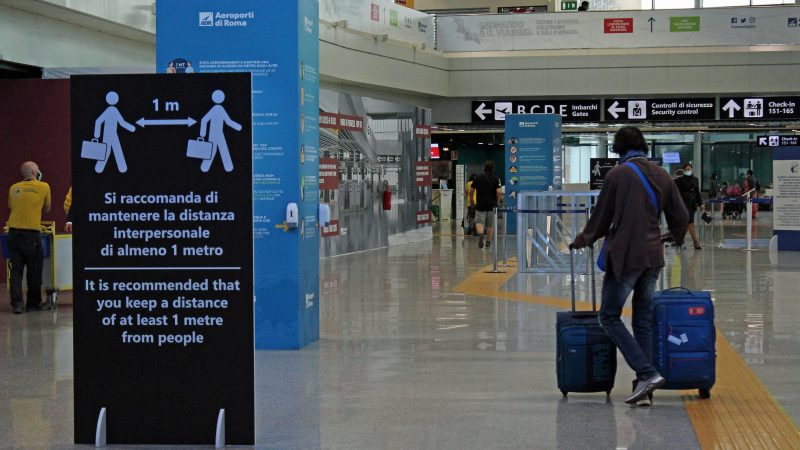 The European Commission will recommend EU member states begin to reopen their external frontiers to travellers from outside the bloc from July 1, diplomatic chief Josep Borrell said Wednesday, AFP reports.

The decision on easing restrictions imposed to slow the spread of the coronavirus rests with national capitals, but Borrell said Brussels would suggest "a gradual and partial lifting" of the ban.

EU member states have begun to ease temporary restrictions on non-essential crossing of the borders within the bloc, with a goal of June 15 for restoring free travel.

At the weekend, the interior ministers of the 27 member states agreed to coordinate a gradual reopening to travellers from outside the Schengen area, Britain and the EU.

But Home Affairs Commissioner Ylva Johansson said last week that not all countries agreed on the criteria for reopening, with some in more of a hurry than others.

Greece, for example, whose economy depends heavily on tourism, has already announced it will reopen its skies from June 15 to a list of countries, including non-EU states such as Australia, China and South Korea.