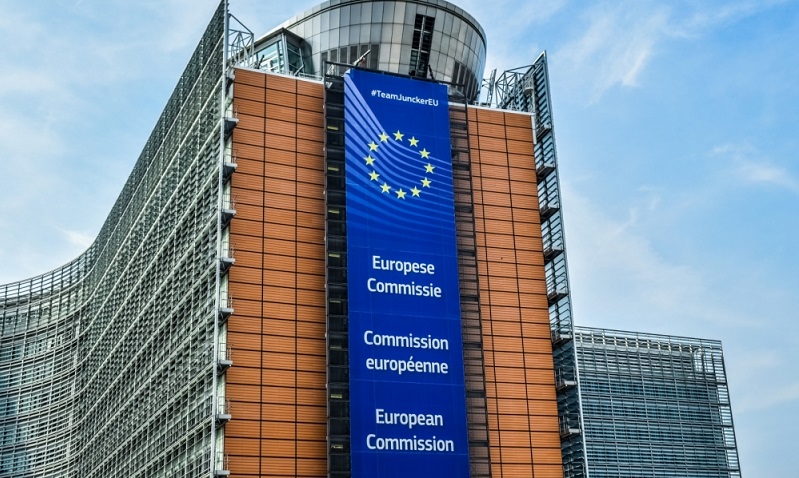 The European Commission is ready for consultations with the EU member states on the ninth package of sanctions against Russia, News.Az reports citing foreign media.

This is a concession made by the EU to Poland in order to achieve progress on the issue related to the price limit for Russian oil, according to Politico newspaper.

On Monday, the negotiations on this issue reached an impasse. Although the European Commission proposed a limit of $62 per barrel of Russian oil, Poland and Estonia want the price to be lowered.

It is reported that the EU may significantly expand the list of persons to be sanctioned under a new package.

Russia, in turn, has warned to halt oil supplies to countries that impose price restrictions.