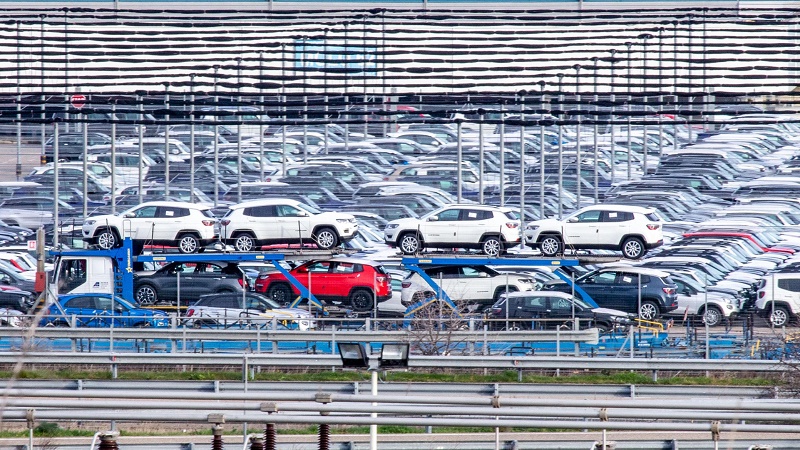 Passenger car sales in the EU are expected to rise by 7.9% to 10.5 million units this year with chip supplies forecast to stabilize, according to the European Automobile Manufacturers' Association (ACEA) on Tuesday.

Despite the return to growth, this figure is still projected to remain nearly 20% below pre-crisis sales levels in 2019, the ACEA underlined.

Last year, 9.7 million new cars were sold in the 27-member bloc -- a decline of 2.4% -- despite a record-low base of comparison due to the coronavirus outbreak of 2020 as the microchip shortage hit car production hard. Total EU car registrations were down 3.3 million units from 2019.

The ACEA urged the EU to reduce its reliance on overseas suppliers to avoid such damage to strategic European industries in the future.

It highlighted that electrically-chargeable cars -- including both battery electric and plug-in hybrid vehicles -- continued to gain overall market share last year, accounting for almost one in every five new cars sold across the EU.

Welcoming the performance of electrically-chargeable cars, Oliver Zipse, the president of ACEA, noted that while electric car sales increased in the EU more than 10-fold in 2017-2021, the number of public chargers grew by less than two-an-a-half times over the same period.

"If this situation is not urgently addressed by introducing ambitious targets for all EU member states, we will hit a roadblock very soon," he warned.