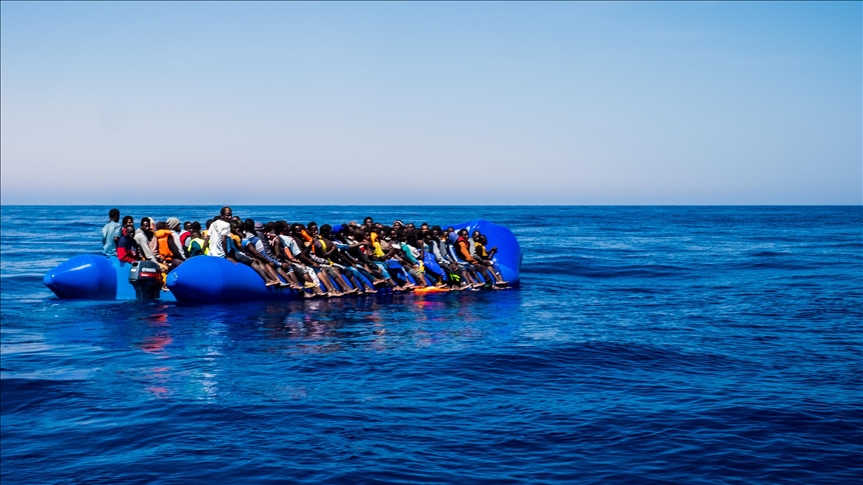 The European Union is partly to blame for deaths of migrants taking boats across the Mediterranean due to unanswered distress calls, obstruction of humanitarian rescue efforts, and so-called “pushbacks” to Libya, the United Nations said on Wednesday, Reuters reports.

Thousands of refugees and migrants including many from Africa undertake long, dangerous journeys via Libya to Europe each year, often embarking on small, inflatable boats in search of a better life.

Death rates are rising and so far this year at least 632 people have died on that route, the U.N. rights office said in a 37-page report entitled “Lethal Disregard”, calling this a “human tragedy on a massive scale”.

The report found that the lack of migrant protection “is not a tragic anomaly, but rather a consequence of concrete policy decisions and practices by the Libyan authorities, European Union member states and institutions, and other actors…”

The EU has not only cut back on its own official search and rescue operations but individual governments have prevented humanitarian agencies from rescuing migrants in distress, by impounding their vessels and targeting individuals with administrative and criminal proceedings, the report said.

There have also been “pushbacks at sea” where migrant vessels have been returned from international waters to Libya with the help of European helicopters, migrants told the U.N. rights office.

The report, covering the period from January 2019 to December 2020 and based on interviews with 80 migrants, also said some interceptions by Libyan authorities had endangered migrants. Some boats were rammed or shot at, causing boats to capsize or migrants to jump overboard. Often, migrants face exploitation and abuse back in Libya.

Commenting on the report, U.N. High Commissioner for Human Rights Michelle Bachelet called for urgent reforms of search and rescue policies and practices in Libya as well as the EU and its member states to ensure compliance with international law.

“The real tragedy is that so much of the suffering and death along the central Mediterranean route is preventable,” she said.