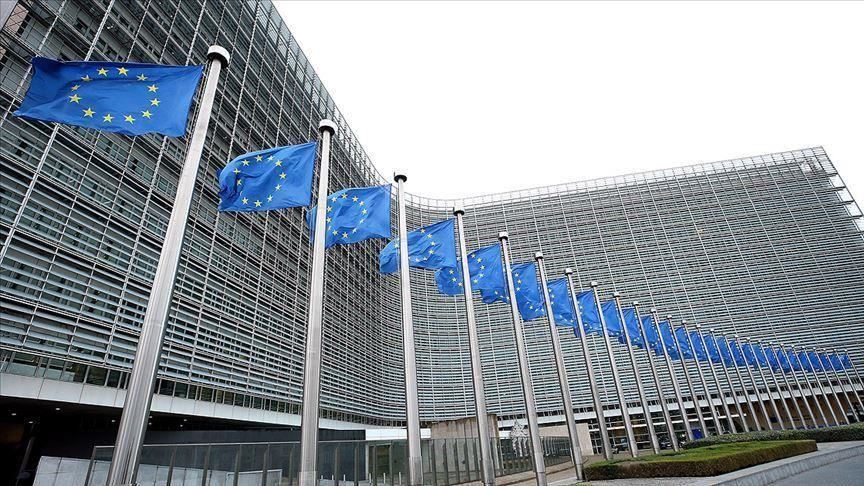 The European Parliament on Tuesday voted to lift the immunity of Carles Puigdemont, the former president of Spain’s Catalonia region, and two of his associates, a move that could pave the way for their extradition, AP reports.

In the decision on Puigdemont, 400 legislators voted for the waiver of immunity, 248 were against and 45 abstained.

Spain's top diplomat hailed the European Parliament's decision, saying it showed the Catalonia issue was to be resolved within Spain.

The decision sends "a message that the problems of Catalonia are to be resolved within Spain and not at a European level," Foreign Minister Arancha Gonzalez Laya told reporters in a statement.

Puigdemont and a number of his colleagues fled to Belgium in October 2017, fearing arrest after holding an independence referendum for the northeastern region of Catalonia that the Spanish government said was illegal.

In 2019, Puigdemont, Comin and Ponsati won seats in the European Parliament and were afforded protection as members of the EU assembly. Puigdemont’s legal team is planning to appeal losing his immunity to the European Court of Justice in Luxembourg.

The 2017 independence vote in favor of Catalonia breaking away from Spain won by a landslide but the central government in Madrid had declared the vote illegal and unconstitutional. Hundreds of people were injured in a police crackdown on the day of the poll.

Spain has attempted to have Puigdemont returned for trial but failed to convince Belgian justice authorities to extradite him. Spain could well start new efforts now to have him returned but Puigdemont has vowed to fight on.

The legal process of appeals still could take several more months, if not years.