EU outlines plans for a price cap on Russian gas 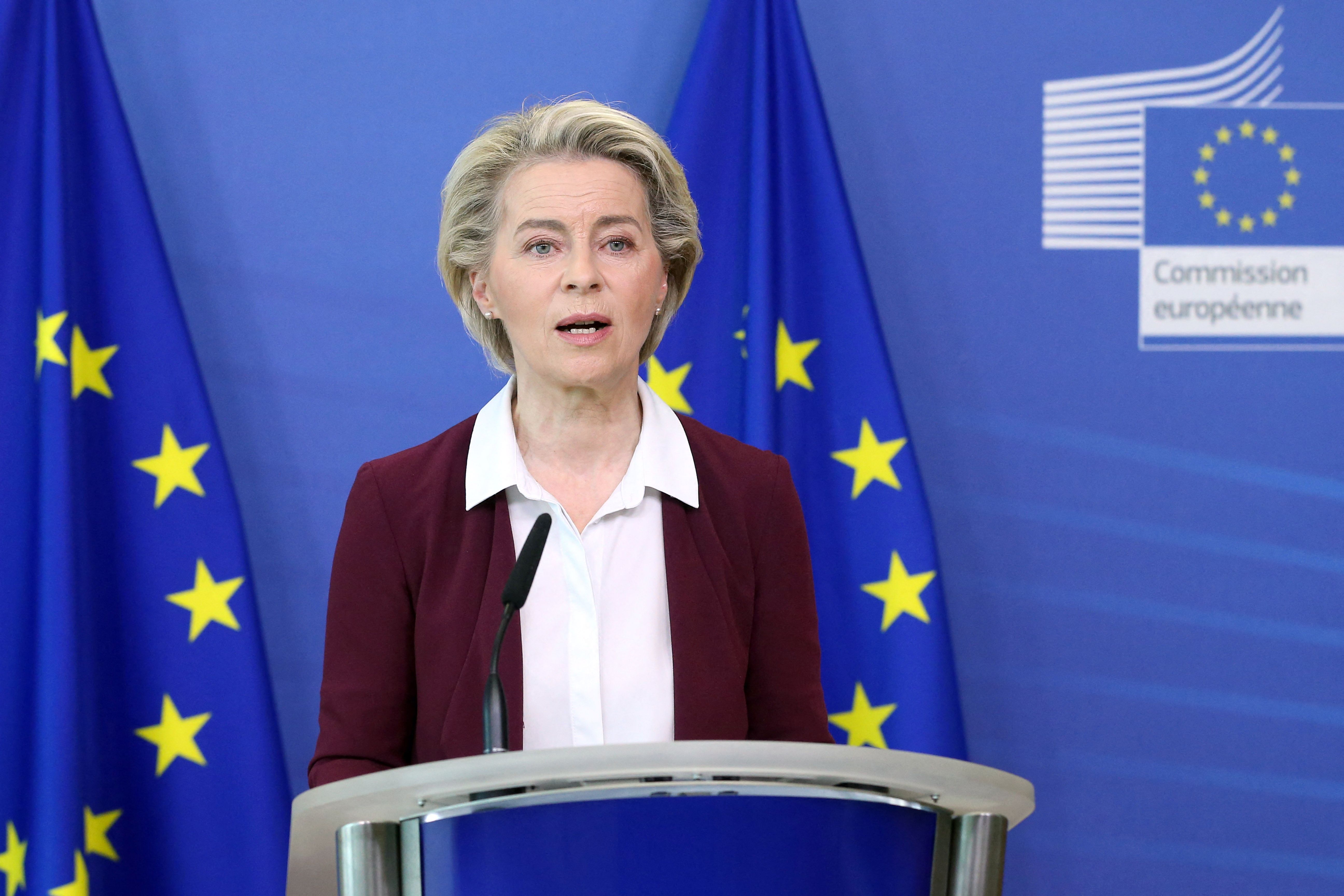 Energy Ministers from EU countries are holding an emergency meeting in Brussels on Friday, September 9 to discuss a response to the rising gas prices.

Earlier on Monday, Russia blamed the disruption to gas supplies in Europe through Nord Stream 1 on Western sanctions saying they would resume if those sanctions were lifted.