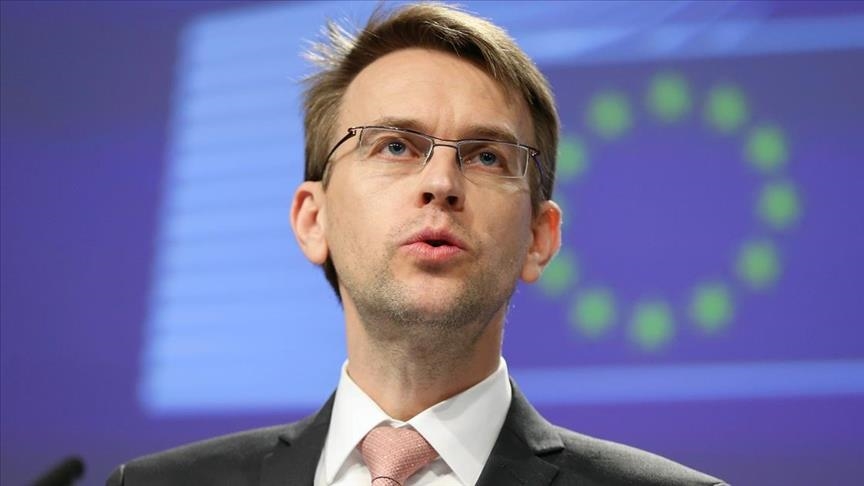 A European Union (EU) foreign policy official has voiced optimistic about the results of Iran's nuclear talks in Vienna and said efforts are still on to have a successful negotiations, News.Az reports citing IRNA.

Peter Stano told reporters in Brussels that the High Representative of the European Union for Foreign Affairs and Security Josep Borrell who coordinates the talks on the Joint Comprehensive Plan of Actions (JCPOA) in Vienna is investing much time and energy to ensure the full implementation of the agreement .

He said the EU is still pessimistic about the result of talks, hence it keeps making efforts.

He said they would have stopped their attempts, had they abandoned their hopes.

Last Friday, he added, a halt was called in the talks because transparency was needed about a number of issues which were not very relevant to the talks and were considered as external factors

So now attempts are still underway with an optimistic attitude till they get to a positive point.

As the coordinator of negotiations, the EU is working with all parties to ensure a good agreement, he noted.