EU is working on exporting grain from Ukraine through Romania, Macron says 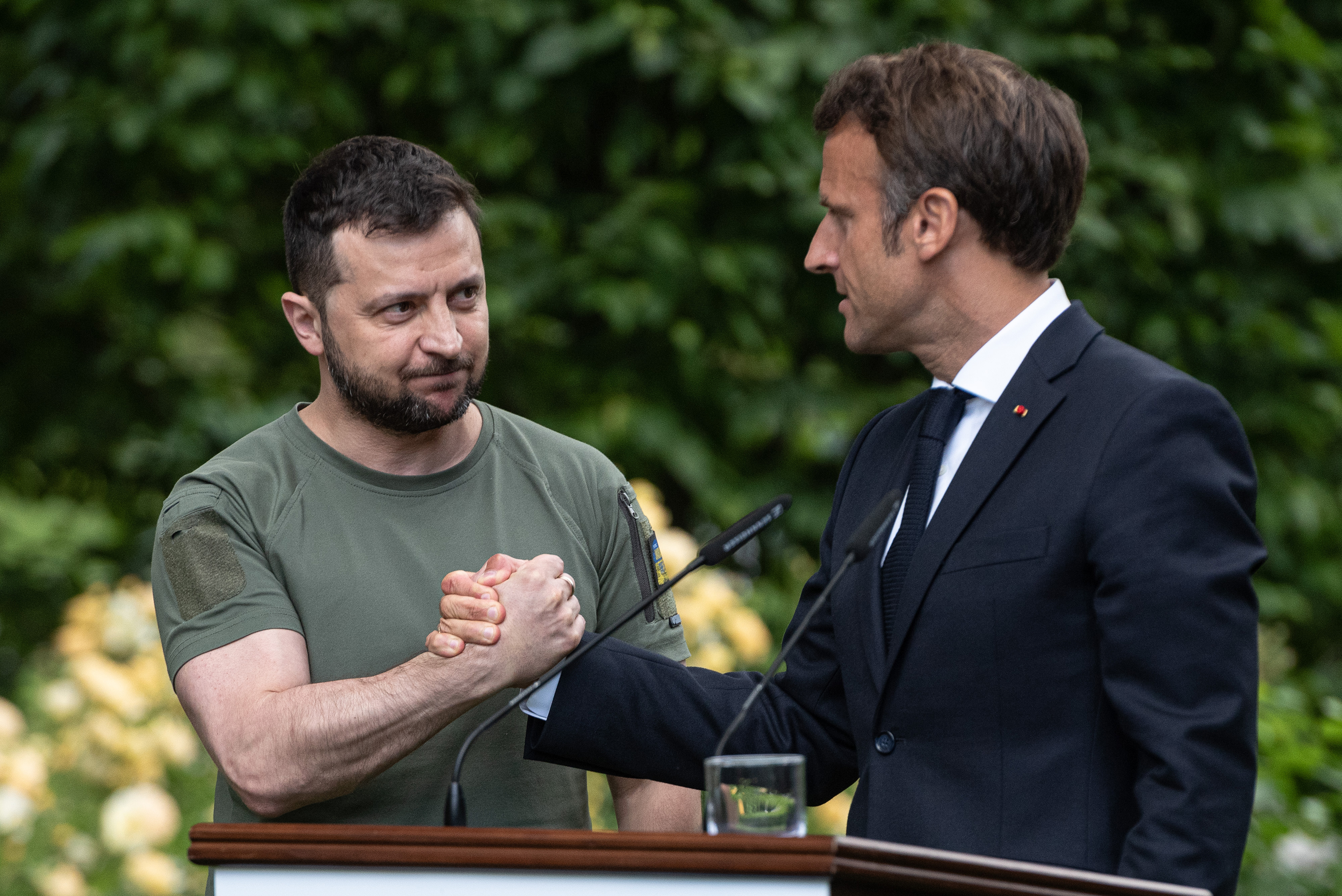 “Odesa is a few tens of kilometers from Romania,” said Macron in an exclusive interview from Kyiv to French TV channel TF1.

He added that grain would be exported from Romania through the Danube River and into the railway system.

Earlier in a press conference from Kyiv, Macron said that the current global food crisis was a “direct consequence of the war waged by Russia.”

He called on Russia “to accept that the United Nations organize the export of cereals, which requires the lifting of the Russian blockade on Ukrainian ports and provide all security guarantees for Ukraine to allow the exit of these cereals.”