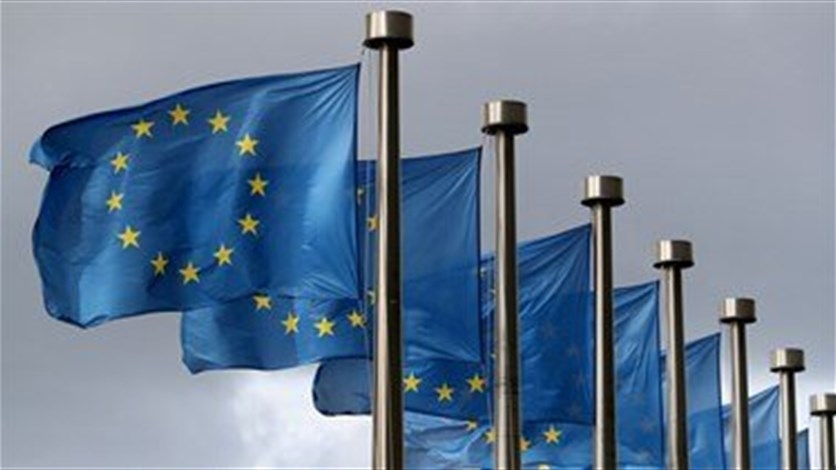 Under current restrictions, people from only seven countries, including Australia and Singapore, are allowed to enter the 27-nation EU on holidays or for other non-essential reasons, regardless of whether they have been vaccinated but subject to tests or quarantine.

Under the European Commission's new proposals, which require member states' approval, foreign citizens who have been fully vaccinated against COVID-19 and those who arrive from countries with a "good epidemiological situation" would be allowed in.

People arriving from Britain, Russia and a number of other countries would be able to meet the new criteria, according to data provided by the Centre for Disease Control and Prevention (CDC). U.S. citizens would not.

"The Commission proposes to allow entry to the EU for non-essential reasons not only for all persons coming from countries with a good epidemiological situation but also all people who have received the last recommended dose of an EU-authorised vaccine," it said in a statement.

"This could be extended to vaccines having completed the WHO emergency use listing process. In addition, the Commission proposes to raise... the threshold related to the number of new COVID-19 cases used to determine a list of countries from which all travel should be permitted."

To limit the risk of importing new coronavirus variants, the Commission also offered a new "emergency break" that would allow introducing swift travel restrictions for countries where the health situation deteriorates sharply.

EU member states are due to start discussing the proposal on Tuesday and the Commission said reciprocity should be considered in deciding to allow leisure travel from third countries.