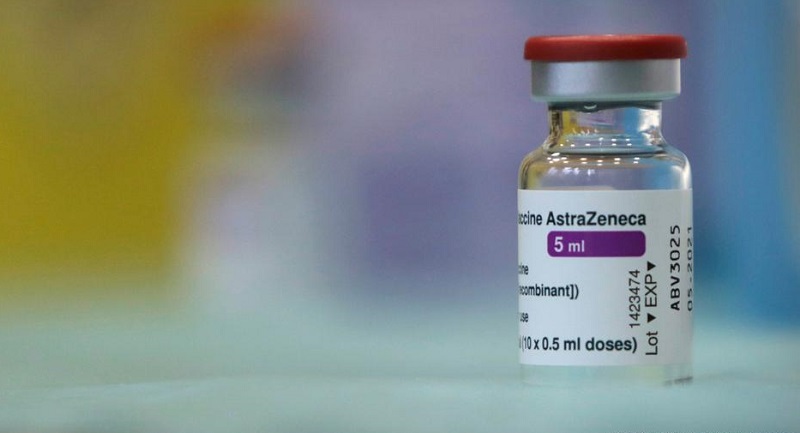 The EU’s drug agency on Thursday asserted that the use of the AstraZeneca vaccine against COVID-19 is safe.

“This is a safe and effective vaccine, its benefits in protecting people from COVID-19 with the associated risks of death and hospitalization outweigh the possible risks,” Emer Cooke, the European Medicine Agency (EMA) executive director, told a press conference in Amsterdam, where the EMA is located.

The EU regulator last week started an investigation to determine whether serious blood clots are side effects of AstraZeneca or instead a coincidence.

The assessment of the Pharmacovigilance Risk Assessment Committee “concluded that the vaccine is not associated with an increase in the overall risk of thromboembolic events or blood clots,” Cooke explained.

“When you vaccinate millions of people, it is inevitable that rare incidents happen,” she added.

However, the EMA’s head warned that a link between the reported cases and the vaccine cannot be ruled out definitively, so the agency will carry out further investigations and recommends raising awareness of possible risks.

Dr. Sabine Straus, chair of the investigation committee, also said they were unable to find any evidence of a “quality or batch issue.”

She also explained that there had been no increase in the overall risk of blood clots with the use of the AstraZeneca vaccine since the “number of thromboembolic events reported after vaccination is lower than the [number] expected in the general population.”

In total, 25 incidents were reported out of almost 20 million vaccinated people, said Straus.

Over the past week, several European countries – including Germany, France, Italy, Ireland, the Netherlands, Denmark, Sweden, and Norway – suspended the use of the AstraZeneca jab after serious or even fatal blood clots were reported in some vaccinated people.