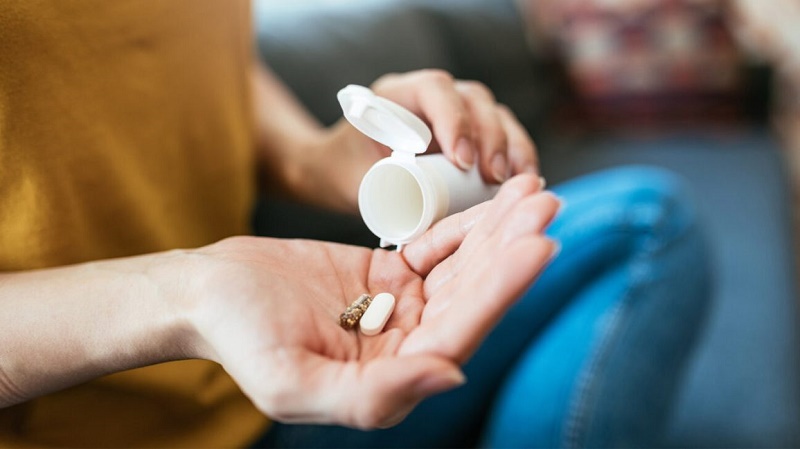 The European Medicines Agency (EMA) said on Tuesday it is considering whether to start an accelerated review of an experimental new COVID-19 pill. If authorized, it will be the first oral antiviral medicine to be used in the treatment of coronavirus, Xinhua reports.

The EMA's head of vaccine strategy, Marco Cavaleri, said at one of the agency's regular press briefings that its advisory committee could begin a "rolling review," an accelerated procedure whereby data is evaluated as it becomes available, in the next few days.

"Of course, the idea is to understand if the data support such (a) rolling review," Cavaleri said.

The pill, called molnupiravir, is produced by Merck & Co, an American multinational pharmaceutical company. The company says the drug has the potential to cut the rate of hospitalization and death from COVID-19 by around 50 percent in mild to moderate cases of infection with the virus.

Last week, Merck & Co said it would seek emergency-use authorization from the U.S. Food and Drug Administration (FDA) as soon as possible, adding that testing of the pill had been stopped early due to positive results. The company also said it planned to submit marketing applications to other regulatory bodies worldwide.