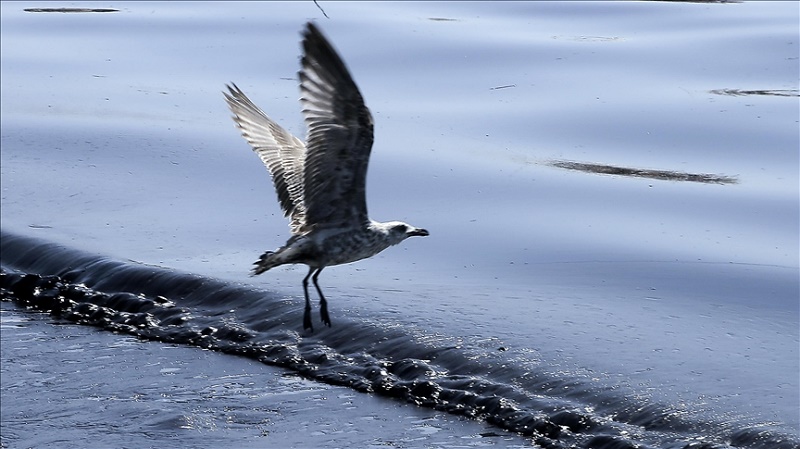 The EU is concerned over the potentially serious environmental effects of a massive oil slick in the Mediterranean originating from Syria, an official said on Wednesday, Anadolu Agency reports.

At a news conference, Tim McPhie, spokesman for Climate Action and Energy at the European Commission, said authorities on the Cyprus island have been closely monitoring the situation and are ready to take action.

At the request of the Greek Cypriot administration for technical support, McPhie said, European Maritime Safety Agency (EMSA) has moved to send a vessel to the region.