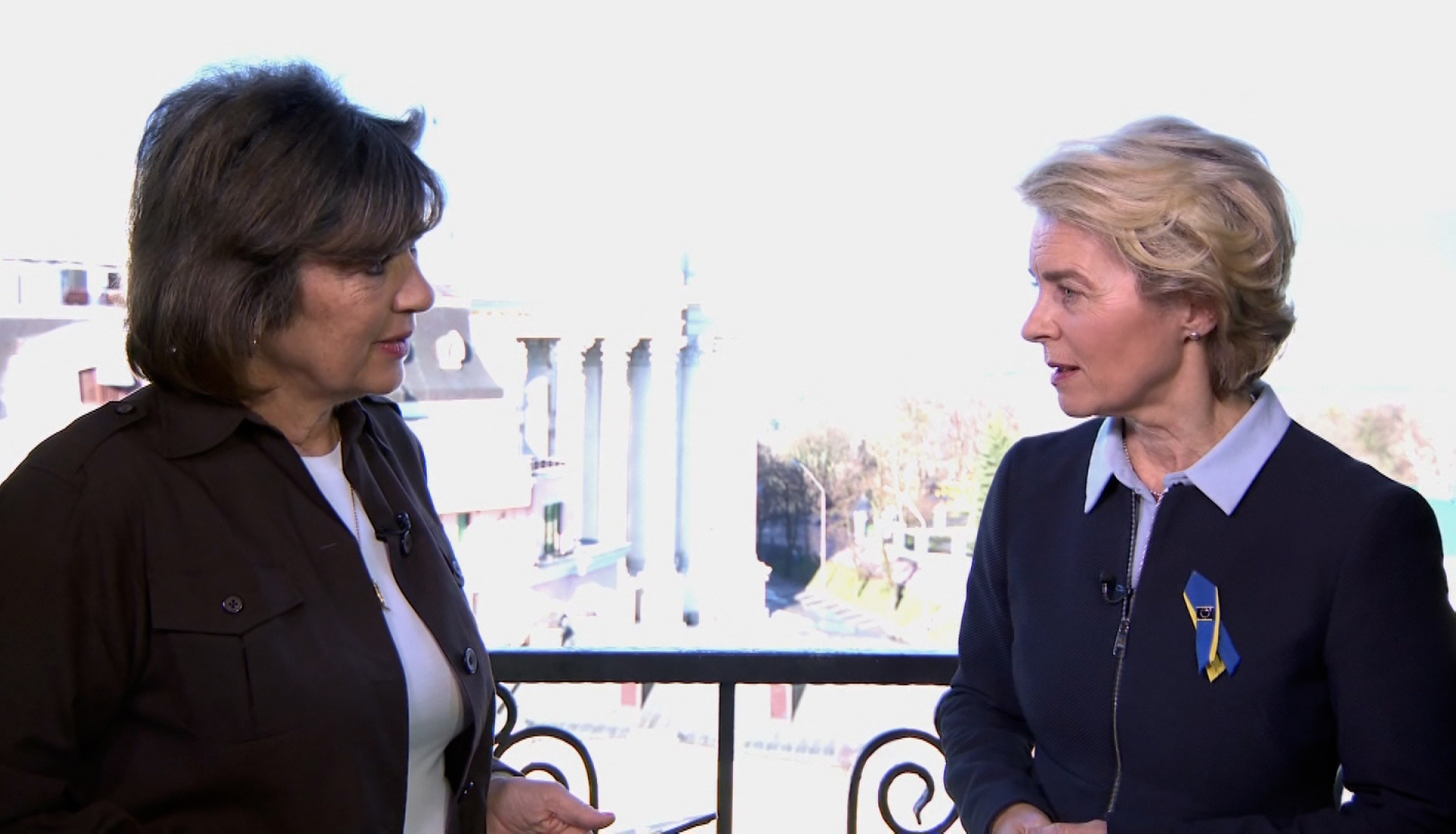 Hungary will be breaking EU sanctions if they make good on their promise to pay for Russian energy in rubles, the European Commission President Ursula von der Leyen has said, News.az reports citing UNIAN.

“We did an analysis of the decree of Putin, and the legal case is very clear. What Putin is suggesting – this transforming euros into rubles and then paying the gas bill — it would be a breach of sanctions. If you do that, pay in rubles, you breach the sanctions, you circumvent the sanctions we put on Russia,” EU Commission President von der Leyen told CNN’s Christiane Amanpour in an interview on Friday.

Hungarian Prime Minister Viktor Orbán had indicated that his country would be willing to pay for Russian gas in rubles after Russian President Vladimir Putin signed a decree demanding that ‘unfriendly countries’ will be required to pay for gas in the currency.

The EU were in discussions with Budapest, Von der Leyen told CNN.

“So far Hungary has stuck to the sanctions, so until we don’t see the opposite, it’s fine. Never before have we seen the European Union so united, so determined, so fast. And I think for each of our member states, also a question, do I want to be the first one to break that unity? I think no,” she said.