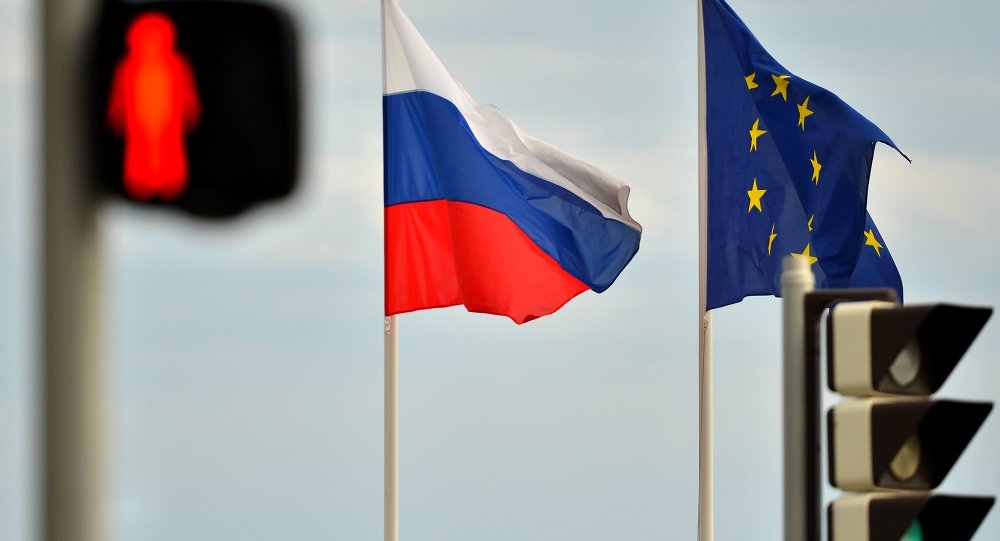 A fourth package of sanctions against Russia over its "ruthless" invasion of Ukraine, will be imposed tomorrow by the European Union, the head of the European Commission said Friday, News.az reports.

On Saturday, the bloc "will take a fourth package of measures to further isolate Russia and drain the resources it uses to finance this barbaric war," EU Commission President Ursula von der Leyen said in a statement.

"First, we will deny Russia the status of most-favoured-nation in our markets. This will revoke important benefits that Russia enjoys as a WTO member. Russian companies will no longer receive privileged treatment in our economies," von der Leyen said.

Th EU "will also work to suspend Russia's membership rights in leading multilateral financial institutions, including the International Monetary Fund and the World Bank. We will ensure that Russia cannot obtain financing, loans, or any other benefits from these institutions."

The bloc will also make sure that “the Russian state and its elites cannot use crypto assets to circumvent the sanctions," and will ban exports to Russia of EU luxury goods and import of iron and steel goods, she said.

The G7 finance, justice and home affairs ministers will meet next week to "coordinate the task force we set up targeting Putin's cronies," she added.

Earlier on Friday, G7 nations announced they would take action to deny Russia a so-called "most favored nation" status, which would revoke benefits of Russia's membership of the World Trade Organization.

"In addition to announced plans, we will make further efforts to reduce our reliance on Russian energy, while ensuring that we do so in an orderly fashion and in ways that provide time for the world to secure alternative and sustainable supplies. In addition, private sector companies are leaving Russia with unprecedented speed and solidarity. We stand with our companies that are seeking an orderly withdrawal from the Russian market," the G7 nations said in a statement.