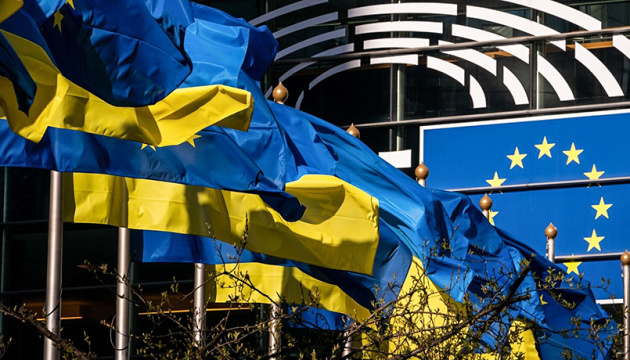 These “two assistance measures under the European Peace Facility (EPF) [are] aimed to step up the EU's support for the capabilities and resilience of the Ukrainian Armed Forces to defend the territorial integrity and sovereignty of the country, and protect the civilian population against the ongoing Russian military aggression,” the European Council said in a statement.

The additional 500 million euros bring EU’s total military aid package to Ukraine to 2.5 billion euros ($2.55 billion), according to the Council.

“The EU remains focused and steadfast in its support for Ukraine in its fight for freedom and independence. Ukraine needs more arms; we will provide them. In this context, EU member states agreed to mobilize a fifth tranche of military assistance of 500 million euros, making this a total of 2.5 billion euros of military equipment to the Ukrainian Armed Forces,” according to Josep Borrell, the EU’s High Representative for Foreign Affairs and Security Policy.