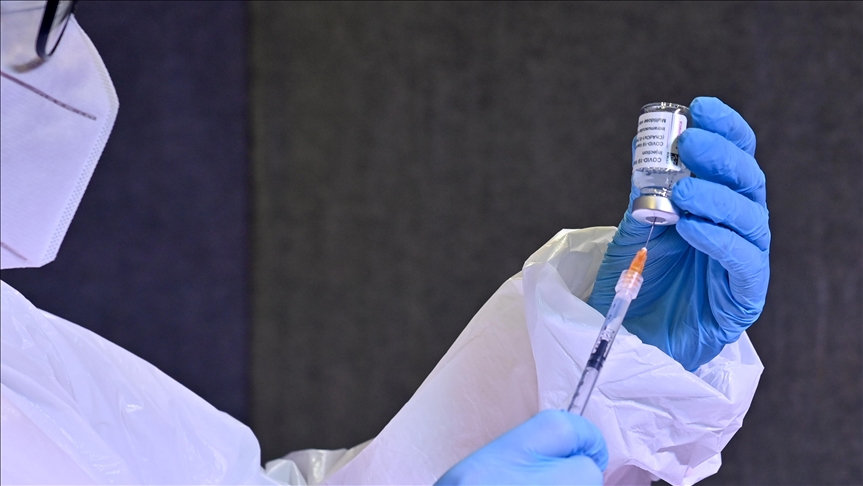 The European Commission is preparing a digital vaccine certificate which is expected to be globally recognized by the World Health Organization (WHO), an EU official said Tuesday, Anadolu Agency reports.

Speaking at a press conference following a virtual meeting of EU affairs ministers, Maros Sefcovic, vice president of the European Commission in charge of energy union, confirmed that the EU executive body was working on an electronic COVID-19 vaccine certificate.

“It is important for us to have a system which is compatible within EU member states, and we are pushing for a global compatibility on these electronic vaccination records, preferably under the auspices of the WHO,” said Sefcovic, who is also EU Commissioner for Interinstitutional Relations and Foresight.

However, the vaccine certificates should first be used for medical purposes, he said.

Once the vaccination record system is operational and the European Centre for Disease Prevention and Control (ECDC) delivers its scientific advice, “we can decide about the other uses of electronic vaccination records concerning travel” between EU countries and outside the bloc, Sefcovic said.

EU heads of states and governments are expected to discuss the idea of travel passports during their virtual summit Thursday.

Greek Prime Minister Kyriakos Mitsotakis in January proposed an EU-wide COVID-19 vaccination certificate for travel in an attempt to save the coming tourist season.

The bloc aims to vaccinate 70% of the adult population by the end of September.

So far, 40.7 million COVID-19 jabs have been administered, and a further 300 million doses will be distributed in the second quarter of the year, Sefcovic said.