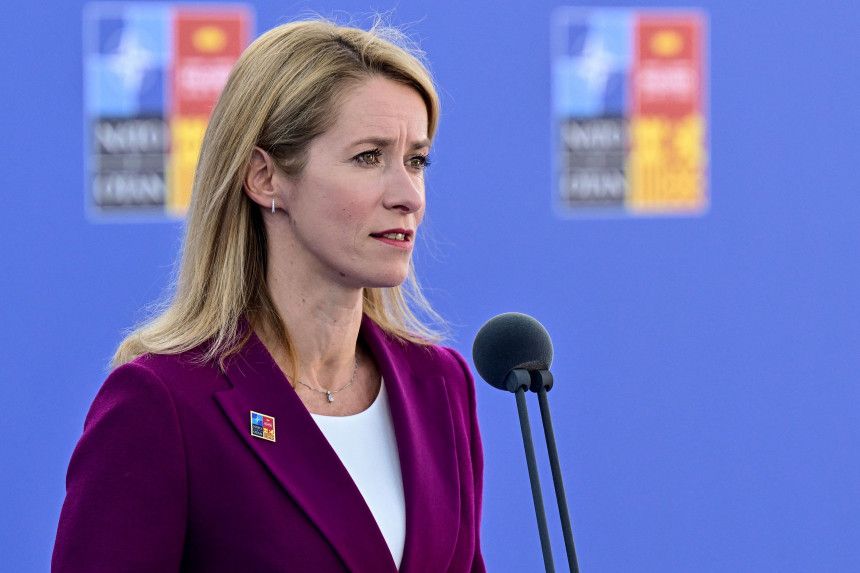 Estonian Prime Minister Kaja Kallas has decided to resign, the republic’s government said in a statement on Thursday, News.Az reports.

Kallas also proposed convening an extraordinary parliament meeting where she would ask lawmakers for a mandate to form a new coalition government from Isaama and the Social Democratic Party.

Kallas has held the prime minister’s post for the past 18 months which she said was a difficult time, with the COVID-19 pandemic and geopolitical tensions over the situation in Ukraine. She also pledged to inform the country’s president, Alar Karis, of her decision to quit.