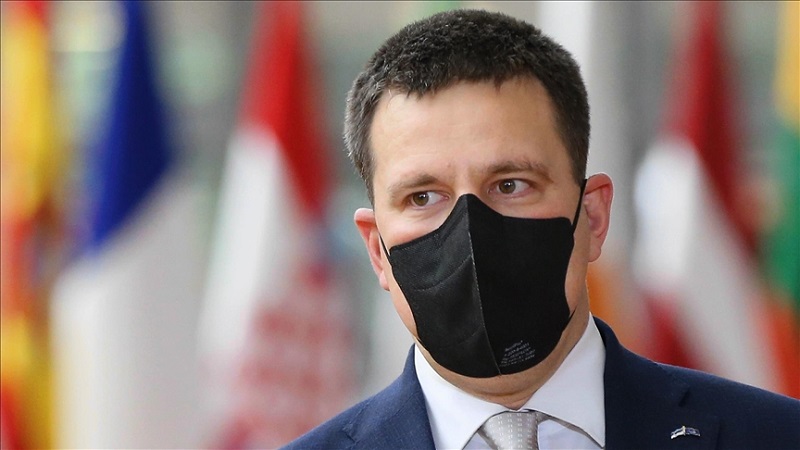 Estonian Prime Minister Juri Ratas on Wednesday resigned after a corruption scandal over issuing a state loan to a real estate developer.

It was announced on Tuesday that the Estonian Internal Security Service has started investigating state credit agency KredEx for a €39 million loan given to the Porto Franco real estate developer in the capital Tallinn, according to public broadcaster ERR.

“The suspicions lodged by the Office of the Prosecutor General today do not yet mean that someone is definitely guilty, but they inevitably cast a serious shadow on all the parties involved,” said Ratas in a Facebook post.

“In such a situation, giving, through my resignation, a possibility to shed light on all circumstances and achieve clarity seems the only right thing to do,” he added.

Ratas, who is also the chairman of the Estonian Centre Party, said he did not take any malevolent or knowingly wrong decisions as the prime minister. He thanked everyone with whom he had the "honor of cooperating for over four years" in office.