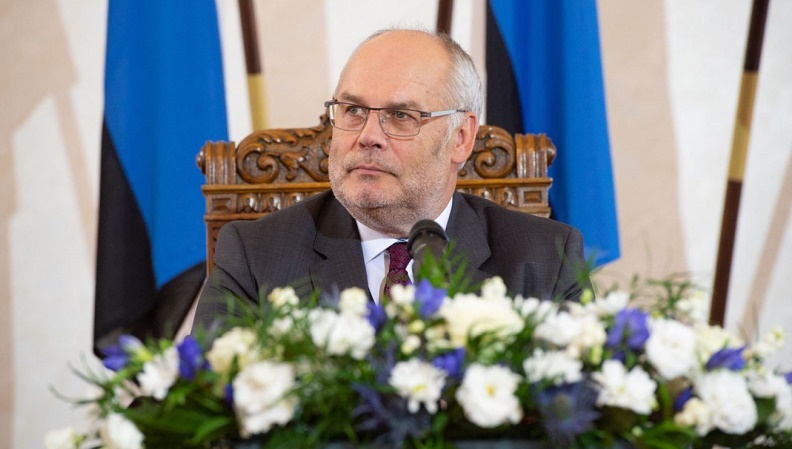 Alar Karis was elected president of Estonia in the country’s parliament Tuesday, after an election in which he was the only candidate.

Karis, director of the Estonian National Museum, received 72 out of 101 votes, according to local media.

Karis, a former state auditor, ran as an independent candidate with the support of the two governing parties: the Estonian Reform Party and the Estonian Centre Party. No other candidates registered by a deadline of late Saturday.

In a first round of voting Monday, Karis failed to win enough support, falling five votes short of the 68 votes needed. He held talks with opposition parties before the second round.