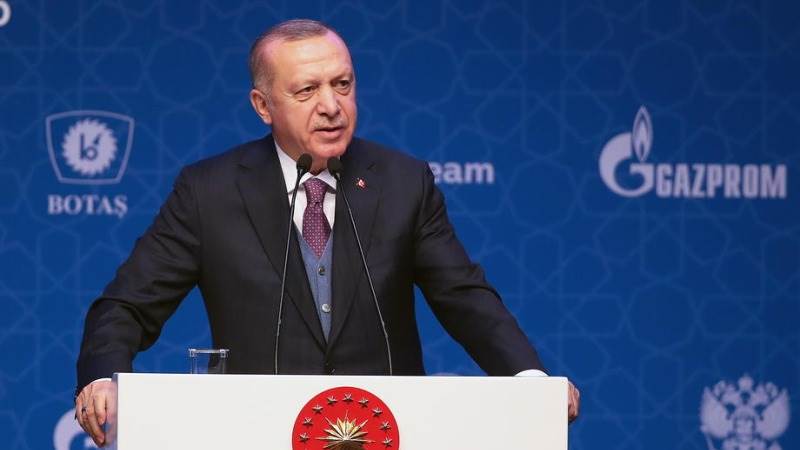 "It becomes more and more difficult to be a Muslim and live an Islamic lifestyle in Western countries," the president said at an event organized for the Mawlid an-Nabi (the birth of the Prophet Muhammad) in Ankara.

Expressing that Turkey regards Islamophobia as a matter of national security and acts upon it in this respect, Erdogan called on the European Union to take action against this hate crime.

"I believe EU institutions have a major responsibility in tackling Islamophobia. The European Council can no longer ignore Islamophobia," he said.

"European politicians should call on Macron, who leads anti-Muslim hatred in the continent, to stop his policies," he continued.