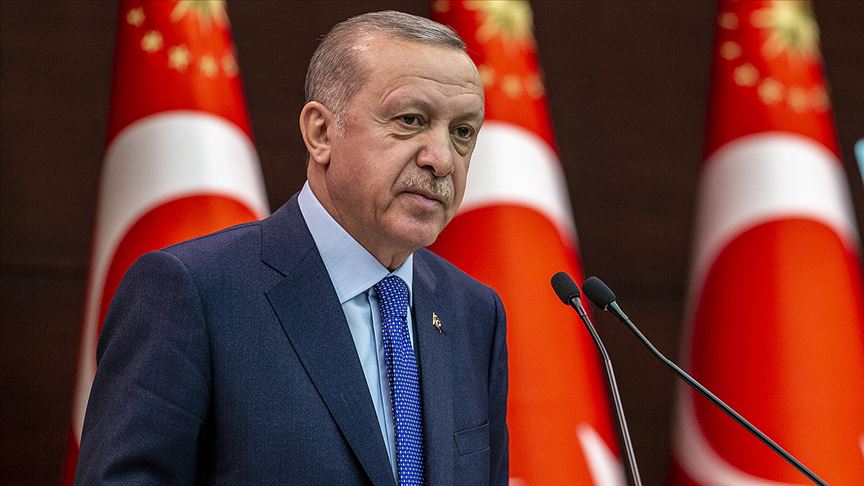 "We attach importance to our relations with the US," Erdoğan also added during a videoconference meeting with top US executives at Ankara's Presidential Complex.

"Economic cooperation mechanisms between our countries should be put into effect," he said.

"We have shown a maximum effort to now allow for politics to damage trade," Erdoğan added, pointing to political tensions between the two NATO allies over several issues.

"The total amount of US investments in Turkey has reached $13 billion," he added.

The President also emphasized that the United States should "act more constructively" in trade.

"Additional tariffs in the steel and aluminum sector, Turkey’s exclusion from the generalized system of preferences, anti-dumping measures for export products do not suit us," he said.

"We expect the US to act more constructively on these issues."

Satterfield said the existing trade ties have benefited a large number of American and Turkish partners for many years.