End of COVID pandemic is 'in sight' -WHO chief 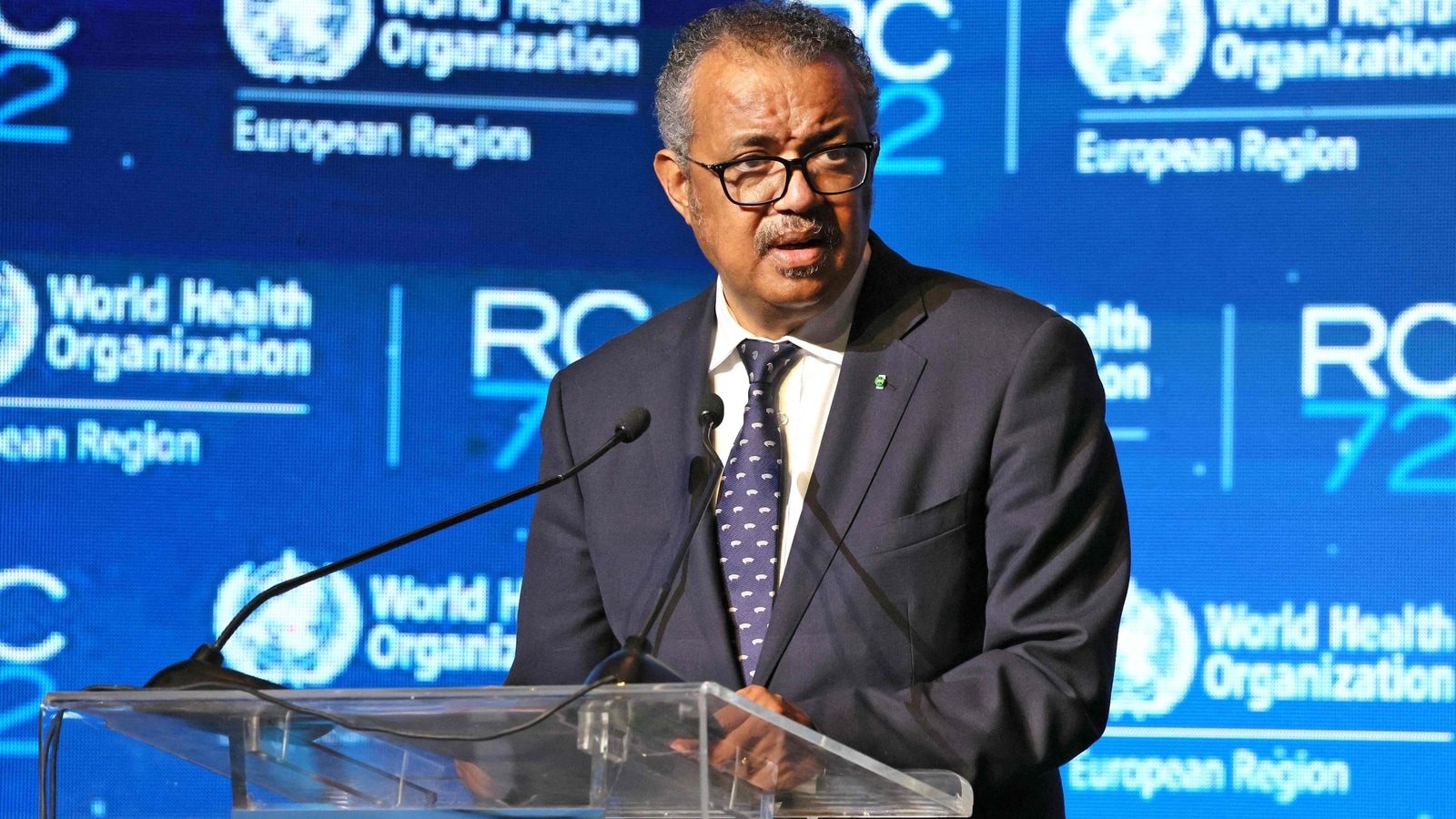 The world has never been in a better position to end the COVID-19 pandemic, the head of the World Health Organization said on Wednesday, his most optimistic outlook yet on the years-long health crisis which has killed over six million people, News.az reports citing Reuters.

"We are not there yet. But the end is in sight," WHO Director-General Tedros Adhanom Ghebreyesus told reporters at a virtual press conference.

That was the most upbeat assessment from the UN agency since it declared an international emergency in January 2020 and started describing COVID-19 as a pandemic three months later.

The virus, which emerged in China in late 2019, has killed nearly 6.5 million people and infected 606 million, roiling global economies and overwhelming healthcare systems.

The rollout of vaccines and therapies have helped to stem deaths and hospitalisations, and the Omicron variant which emerged late last year causes less severe disease. Deaths from COVID-19 last week were the lowest since March 2020, the U.N. agency reported.