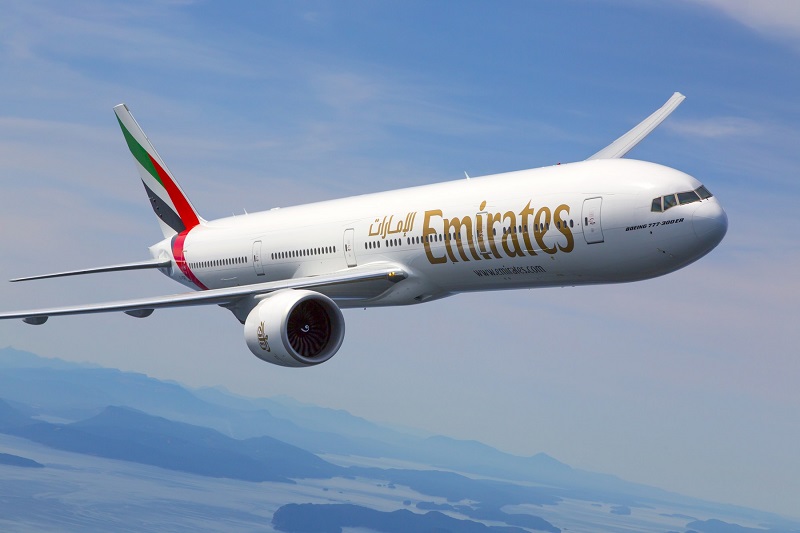 Emirates Airlines President Tim Clark said on Wednesday Boeing’s 777x jet was unlikely to be delivered before the first quarter of 2024, Reuters reports.

Boeing has been developing the widebody jet, a new version of its 777 series, with the goal of releasing it in late 2023, already three years later than planned.

“The 777x was due to come in June of last year now it’s unlikely to be, I think, before the first quarter of 2024,” Clark told a virtual summit by aviation consultancy CAPA.