Emirates could take four years to return to normal: chief 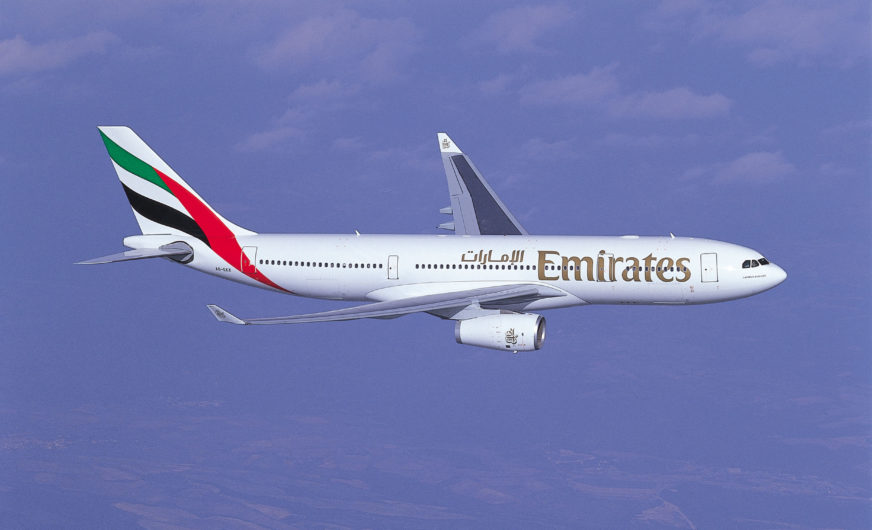 It could take up to four years for Emirates airline's operations to return "to some degree of normality", its president said Monday, a day after it announced job cuts over the coronavirus crisis, AFP reports.

The Middle East's largest carrier, which has a 100,000-strong staff and a fleet of 270 wide-bodied aircraft, halted operations in late March as part of shutdowns to combat the spread of the pandemic.

Dubai-based Emirates said on Sunday it was cutting its giant workforce but did not specify the extent of the layoffs.

"This is an action we have to take. We just can't keep our employees doing nothing for so long. So, we have to let some go, unfortunately," Emirates president Tim Clark told the Arabian Travel Market virtual conference.

"I think probably by the year 22-23, 23-24, we will see things coming back to some degree of normality and Emirates will be operating its network as it was," he said.

Clark said that Emirates, which reported a bumper 21 percent rise in annual profits in March, had hoped to resume operations in the second half of May, but conditions did not ease enough to allow it, making it difficult to meet costs.

The long-serving executive, whose retirement flagged for June has been delayed due to the crisis, said that some airlines may disappear in the chaos that has hit the aviation industry.

"I am not optimistic that some of the carriers that are here today, that already have been significantly bailed out, will get through the next few months," he said, adding that the next six to nine months will be "tough".

"We have never been in this horrendous situation ... It is a huge structural change to our industry."