Embassy: "All the Azerbaijani detainees in Derbent were released" 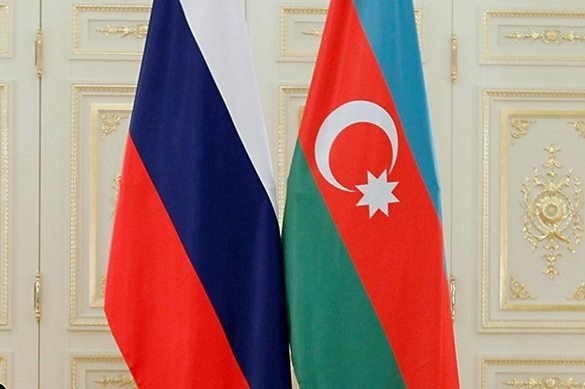 According to some Azerbaijani media outlets the Federal Migration Office of the Republic of Dagestan allegedly remanded more than 300 Azerbaijanis.

The Azerbaijani Embassy in the Russian Federation addressed to the relevant structures of Russia on this issue, the embassy told APA's Moscow correspondent.

Since there were a large number of detainees, they were placed in the sports hall during the inspection and checking process. On February 10, after the necessary formalities and procedures all detainees were released.

Today, at 16:00 Moscow time, head of Derbent Urban Okrug(District) Malik Bagliyev conformed the information and added that all Azerbaijanis were released in a telephone conversation with Ambassador Extraordinary and Plenipotentiary of the Republic of Azerbaijan in Russia Polad Bulbuloglu.