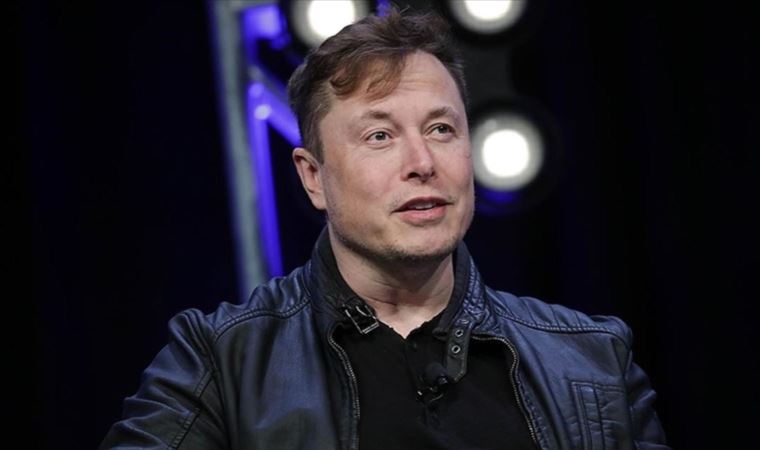 “Permanent bans should be extremely rare and really reserved for accounts that are bots, or scam, spam accounts… I do think it was not correct to ban Donald Trump,” Musk said at FT Live’s Future of the Car conference. “I think that was a mistake, because it alienated a large part of the country and did not ultimately result in Donald Trump not having a voice.”

“I would reverse the permanent ban,” added Musk, who is expected to become interim CEO following the takeover. “I don’t own Twitter yet. So this is not like a thing that will definitely happen, because what if I don’t own Twitter?”

Twitter permanently suspended Trump from the platform in January 2021 following the attack by his supporters on the U.S. Capitol. The company said it made the decision after the Jan. 6 riot “due to the risk of further incitement of violence.” Trump was an avid tweeter and at the time had more than 80 million followers on the platform.

Once Musk announced he was interested in taking over the company in part to make it a free speech platform, questions arose about whether he would invite Trump back to Twitter. Trump said last month he wouldn’t return to the social network if he had the chance.

“No, I won’t be going back on Twitter,” Trump told CNBC’s Joe Kernen. Following the ban, Trump launched Truth Social, which is billed as a free speech alternative to Big Tech platforms.

“I will be on Truth Social within the week. It’s on schedule. We have a lot of people signed up. I like Elon Musk. I like him a lot. He’s an excellent individual. We did a lot for Twitter when I was in the White House. I was disappointed by the way I was treated by Twitter. I won’t be going back on Twitter,” Trump said.