Election likely in Portugal after govt defeat in budget vote 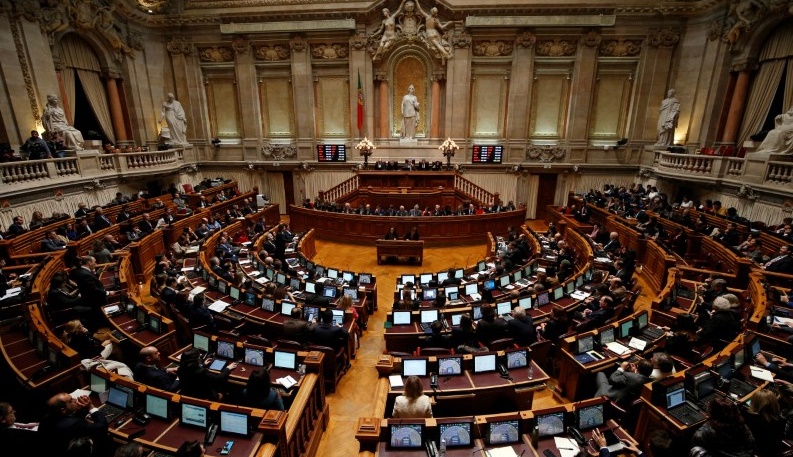 Portugal’s parliament on Wednesday rejected the minority Socialist government’s proposed state budget for 2022, a move expected to trigger an early election and put a brake on the country’s post-pandemic recovery plans, AP reports.

After weeks of negotiations, the moderate Socialists were deserted by their hard-left allies from the Communist Party and the Left Bloc. Those two parties have helped shore up the government’s power over the past six years by voting for its policies or abstaining.

The budget proposal was defeated by 117 votes to 108, with five abstentions.

“My conscience is clear,” Prime Minister António Costa told lawmakers. “Because I did all I could to make this budget work without adding anything to it that would be to the country’s detriment.”

Referring to economic recovery efforts, he said “the last thing Portugal needs, and the Portuguese deserve, is a political crisis at this moment.”

Portuguese President Marcelo Rebelo de Sousa, who has no executive powers but oversees the running of the country, had warned that he would call an early election if parliament did not approve next year’s government spending plan. He could make an official announcement next week, after consultations with political parties and others.

The government’s current four-year term is due to end in 2023.