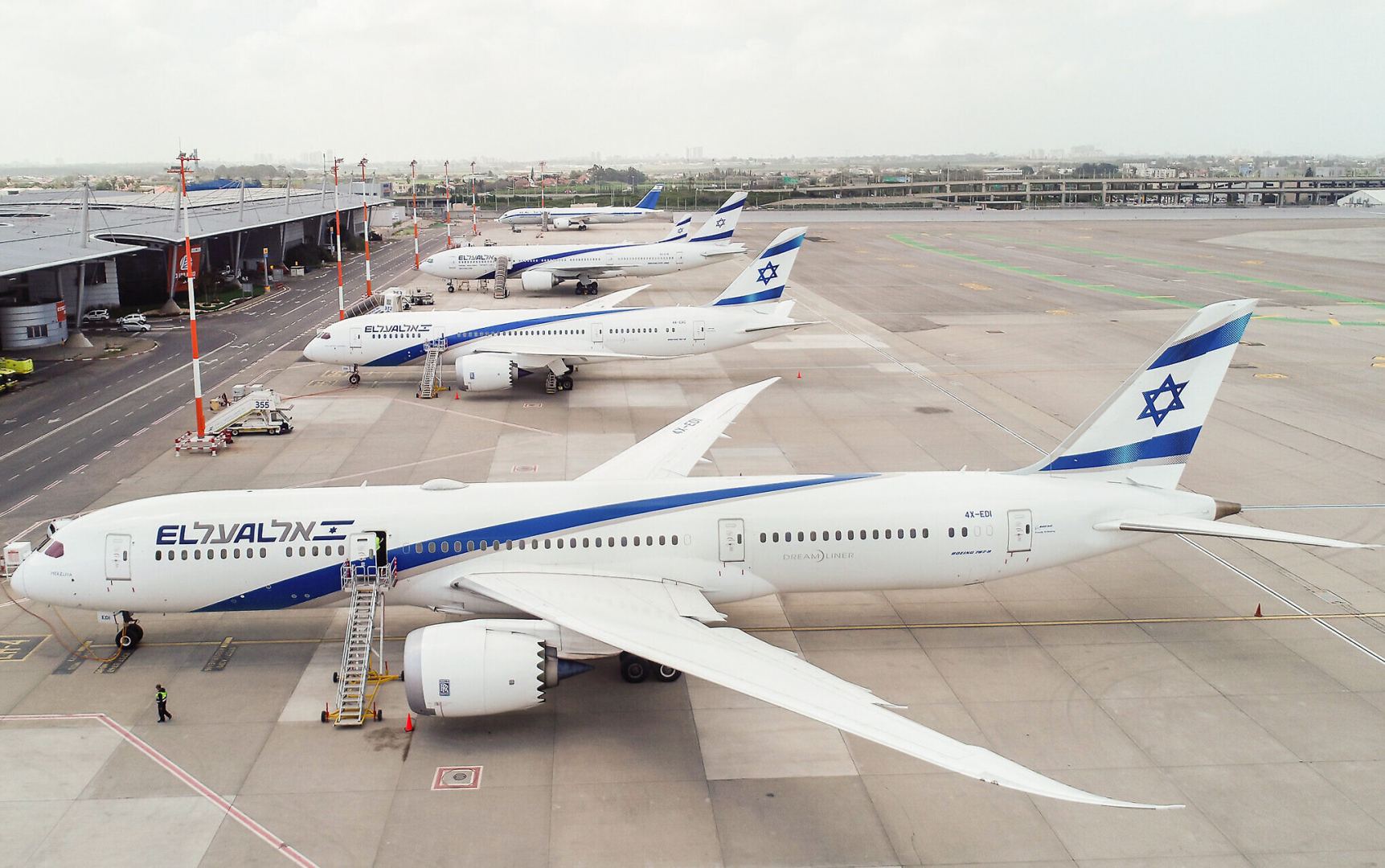 El Al Airlines (ELAL.TA) will on Monday fly Israel’s first flight to the United Arab Emirates by a commercial carrier, an airline spokesman confirmed on Friday, as the countries forge ahead with a deal to normalize ties, Reuters reports.

The direct flight between Tel Aviv’s Ben Gurion Airport and the UAE’s political capital of Abu Dhabi is due to carry an Israeli delegation and top aides to U.S. President Donald Trump, who brokered the Aug. 13 accord.

IAI listed the flight number for the outbound leg as “LY 971” and the return leg as “LY 972”, a nod to the UAE and Israel’s respective country codes.

There are no official air links between Israel and the UAE, and it was unclear whether El Al would be able to fly over Saudi Arabia, which has no official ties with Israel, to cut down on flight time.

The exact flight route and landing time were still being worked on, the U.S. official said.

In May, an Etihad Airways plane flew from the UAE to Tel Aviv to deliver coronavirus supplies to the Palestinians, marking the first known flight by a UAE carrier to Israel.

The Israel-UAE deal awaits negotiations on details such as opening embassies, trade and travel links before it is officially signed.