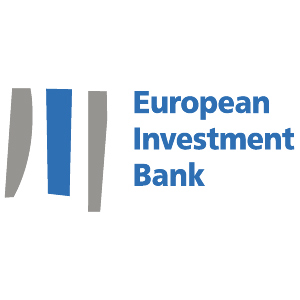 The European Investment Bank (EIB) is interested in the project to develop the large Absheron field in the Caspian Sea, said Michael Borrell, senior vice-president for Continental Europe and Central Asia at Total SA.

He was addressing a meeting with Azerbaijani Energy Minister Natig Aliyev in Baku Feb. 2.

Borrell talked about the planned work and the work already carried out as part of the Absheron project, according to a message from the Energy Ministry, Trend reprorts.

Total SA together with partners stepped up efforts to start production at the Absheron field, but Azerbaijan’s support is needed for the timely reception of the first gas from the field, he said.

Natig Aliyev, in turn, said the Absheron field will greatly enhance the capability of the Southern Gas Corridor.

He also noted the advisability of Total’s participation in the development of other oil and gas fields in Azerbaijan, the Babek prospective site as well.

The first gas from the Absheron gas and condensate field will be received in late 2021-early 2022.

Absheron’s reserves amount to 350 billion cubic meters of gas and 45 million tons of condensate, according to SOCAR’s estimates.